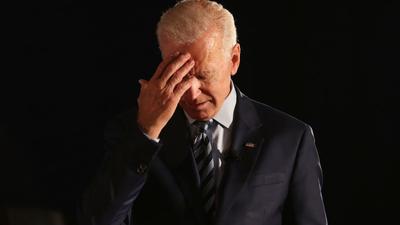 Biden has made it clear that his number one mission as president is to undo everything the Trump administration accomplished over the last four years. His newest cancellation simply does not make sense.

Though the program seems to be something everyone should support, it clearly isn’t. Why would anyone want sex offenders to remain in the country?