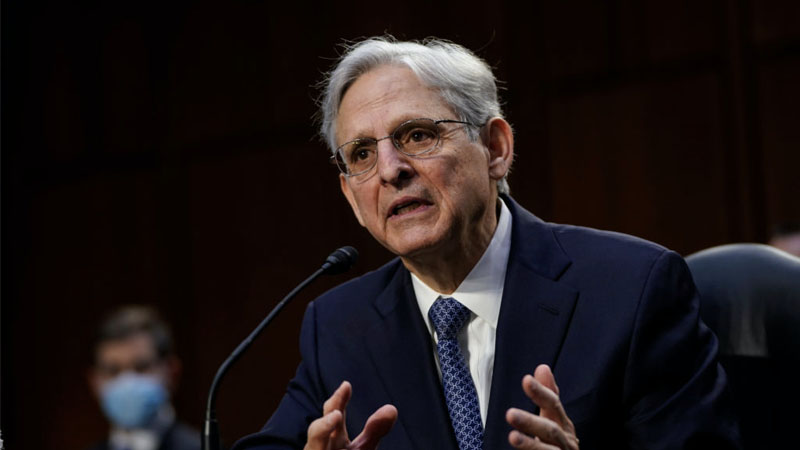 During the hearing, Sen. Chris Coons (D-Del.) asked Garland if he’d be willing to combat “online misinformation” that he claimed contributed to the Capitol riot he characterized as “domestic terrorism.”

“I think that every opportunity the Justice department has to work with members of the Senate, think about how to solve problems and how to craft legislation is one we should take,” Garland replied.