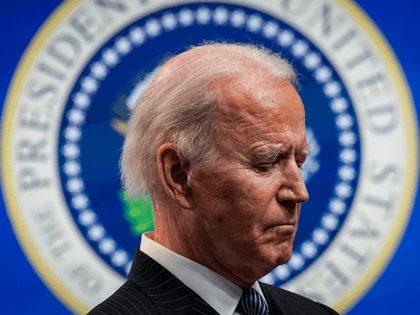 On Monday’s broadcast of MSNBC’s “Rachel Maddow Show,” White House Council of Economic Advisers member Jared Bernstein stated that there is a “whole cohort of kids” whose lifetime earnings will be reduced if they miss a year of school and the $20 billion for schools offered by Republicans in their coronavirus relief proposal isn’t a “serious” offer.

Bernstein said, “The president’s bill, the American Rescue Act, has 170 billion in it to reopen the schools. Now, I’ve got to stop here for a second. Because I don’t think this is a Democrat versus Republican issue. I don’t think it’s a blue state or a red state issue. There are a whole cohort of kids whose lifetime earnings will be permanently reduced, probably somewhere between 5% and 10% if they miss a year of schooling. There are 2 million parents, mostly moms, out of the labor market because of their care responsibilities. So, I don’t care what side of the aisle I’m on, you should be willing to reopen the schools and 20 billion is not a serious offer when it comes to that.”