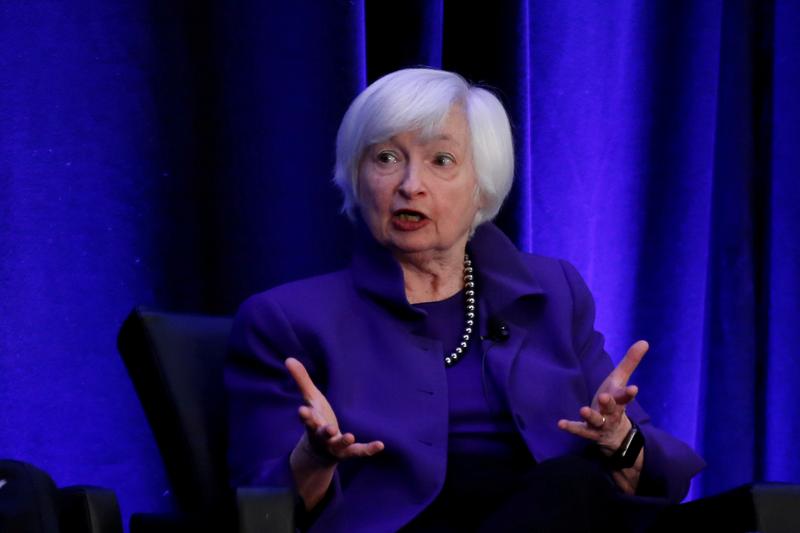 WASHINGTON (Reuters) – At U.S. Treasury Secretary-designate Janet Yellen’s confirmation hearing Tuesday she nodded to the need for the federal debt to be put on a “sustainable” path, at least eventually.

[…] Her more extensive comments defending President Joe Biden’s $1.9 trillion coronavirus spending plan, however, reflected a steady shift in economists’ thinking about the mountains of government debt across the developed world that has been underway for a decade and has roots in the near collapse of the euro zone.

Forget about the amount being borrowed, Yellen, a former Federal Reserve chair, told members of the Senate Finance Committee. Focus instead on the interest rate being paid and the returns it will generate, an approach that argues the country’s future economic potential can support more borrowing today and makes the roughly $26.9 trillion in U.S. IOUs seem less formidable.