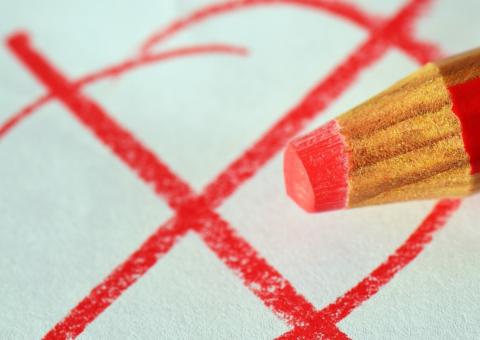 Perhaps not since the nineteenth century have so many American voters so fervently doubted the outcome of a national election.

A Slate headline from December 13 reads: “82 Percent of Trump Voters Say Biden’s Win Isn’t Legitimate.” If even half true, this poll means tens of millions of Americans believe the incoming ruling party in Washington got its political power by cheating.

The implications of this are broader than one might think. Under the current system, if many millions of Americans doubt the veracity of the official vote count, the challenge to the status quo goes beyond simply thinking that Democrats are cheaters. Rather, the Trump voters’ doubts indict much of the American political system overall, and call its legitimacy into question.