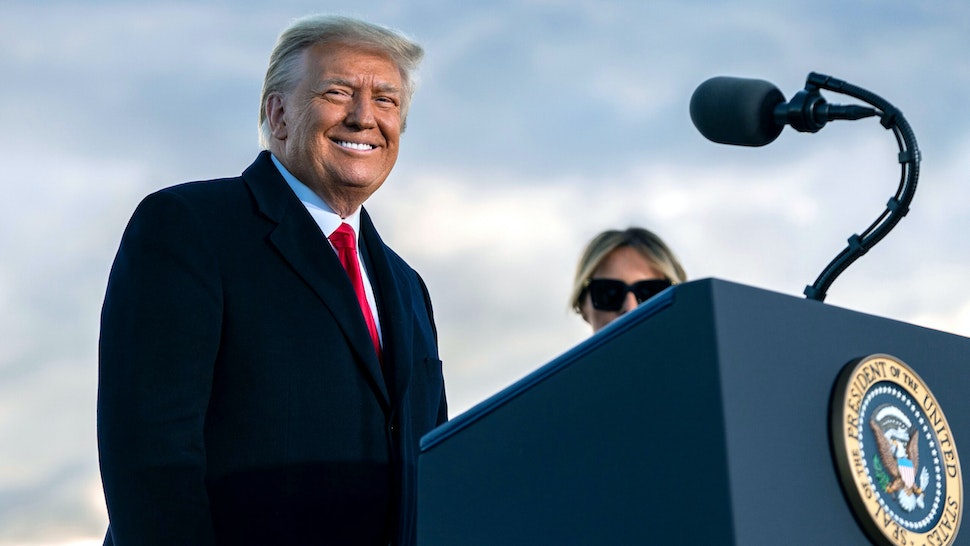 President Donald Trump has reportedly dropped an idea to start a third political party, which was briefly floated last week, and is now focused on helping the Republican Party win back the House and the Senate in 2022.

“In last 24 hours, after floating through a few folks that he was considering creating a third-party as a way to keep Senate Rs in line ahead of impeachment, Trump has been talked out of that and is making clear to people he isn’t pursuing it,” NYT reporter Maggie Haberman wrote. “Trump has started to believe there are fewer votes to convict than there would have been if the vote had been held almost immediately after Jan. 6.”

[…] Trump allies also reportedly pointed out to the president that threatening to primary certain Republicans would not make any sense if he created a third political party.