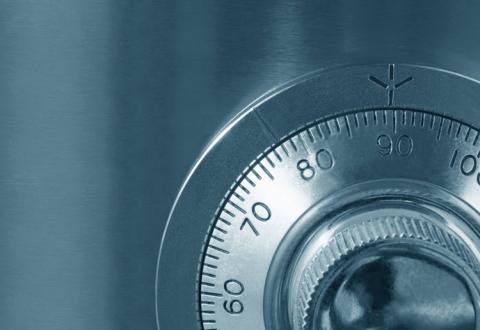 Something good is coming out of the covid lockdowns. Economist David Rosenberg released a special report via the eponymous Rosenberg Research, concluding “the pre-COVID-19 ‘norm’ of a 7% personal savings rate will morph into a post-COVID-19 norm of 10%.”

Rosenberg makes frequent TV appearances after he was chief North American economist at Merrill Lynch in New York from 2002 to 2009, when he was consistently included in the Institutional Investor All-Star analyst rankings. From there he spent ten years as chief economist and strategist at Gluskin Sheff.

Rosenberg doesn’t portray his prediction of a savings rate increase necessarily as a positive, instead writing, “for the 70% of aggregate demand called ‘the consumer,’ this will exert an everlasting drag on the pace of economic activity.” But, he quickly follows with, “Then again, it will also mean a deeper pool of savings for productive investment.”