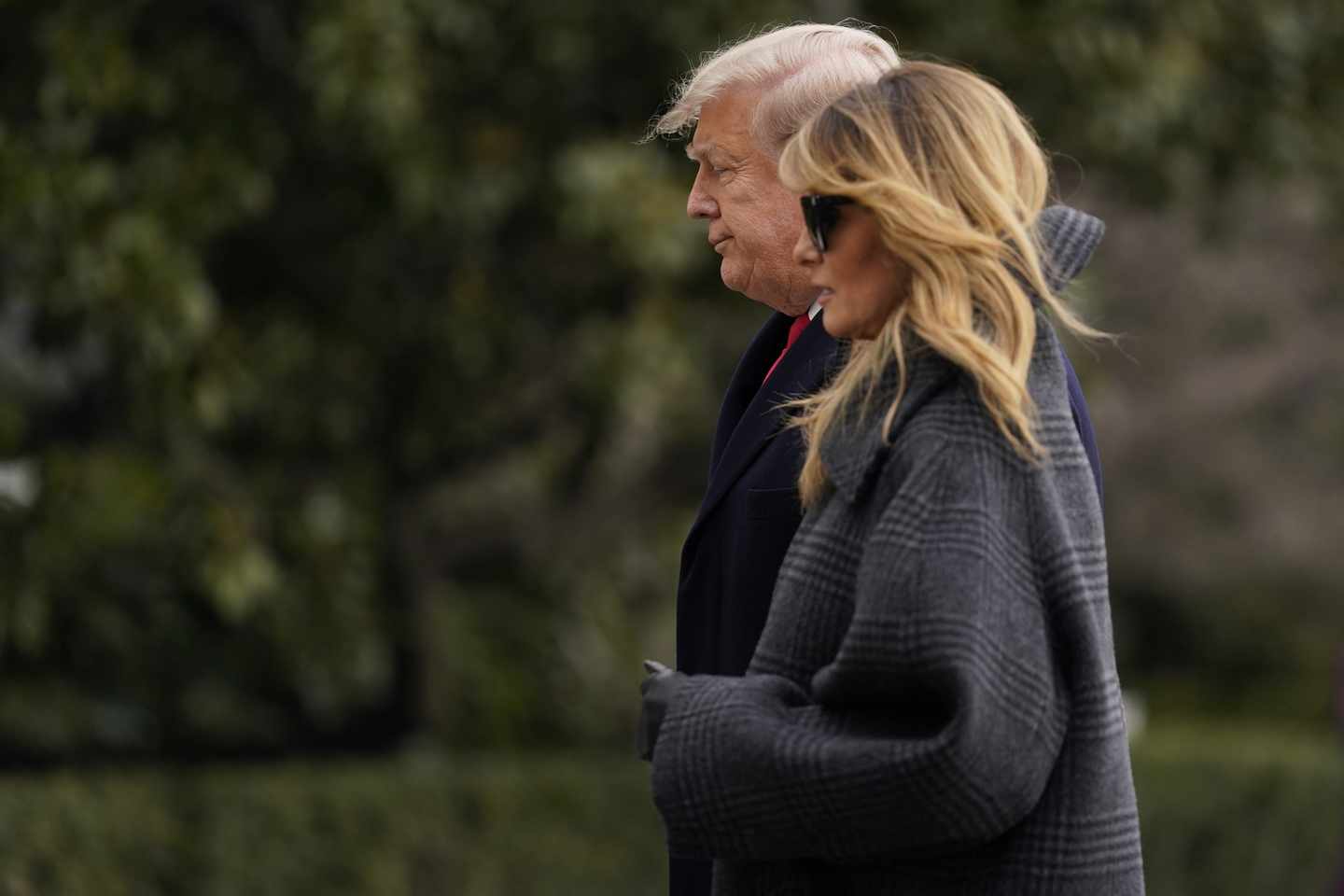 When Sen. Josh Hawley announced he would raise an objection during the Electoral College count certification on Wednesday, the Missouri Republican justified it in part by noting Democrats had lodged similar protests. “Following both the 2004 and 2016 elections, Democrats in Congress objected during the certification of electoral votes in order to raise concerns about election integrity,” he said. “They were praised by Democratic leadership and the media when they did. And they were entitled to do so. But now those of us concerned about the integrity of this election are entitled to do the same.”

Is Hawley correct in comparing what he is about to do with what Democrats did following previous elections? To answer that question, let’s take a closer look at what happened in the past.