While many prominent constitutional scholars think trying a former president is perfectly legal, the dissenters make some points that are worth considering. 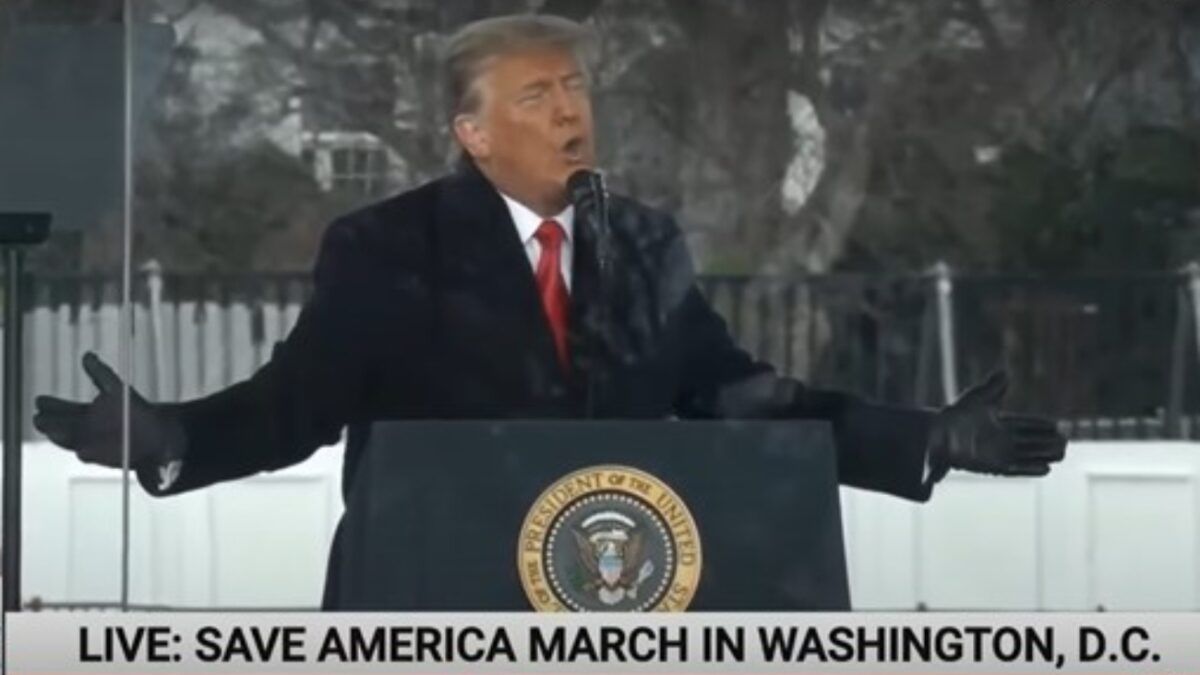 Forty-five Republican senators voted this week against trying Donald Trump on the charge that he incited the Capitol riot, maintaining that it is unconstitutional to consider the article of impeachment against him now that he is no longer president. That argument is very convenient for Republicans who do not want to alienate Trump’s supporters but also do not want to defend the conduct that led to his impeachment. But the fact that the argument is convenient does not necessarily mean it is wrong. While many prominent legal scholars think Trump’s trial is perfectly constitutional, the dissenters make some interesting points that are bound to come up again during the trial.

As Reason’s Damon Root has noted, there is historical precedent for impeaching or trying federal officials after they leave office. William Blount was tried in 1799 after he had been impeached and expelled from the Senate, and former Secretary of War William Belknap was impeached in 1876, after he resigned. The House conducted an impeachment investigation of Vice President John C. Calhoun in 1827 based on his conduct as secretary of war, a position he no longer held. As a congressman in 1846, former President John Quincy Adams said he was “amenable to impeachment by this House for everything I did during the time I held any public office.”