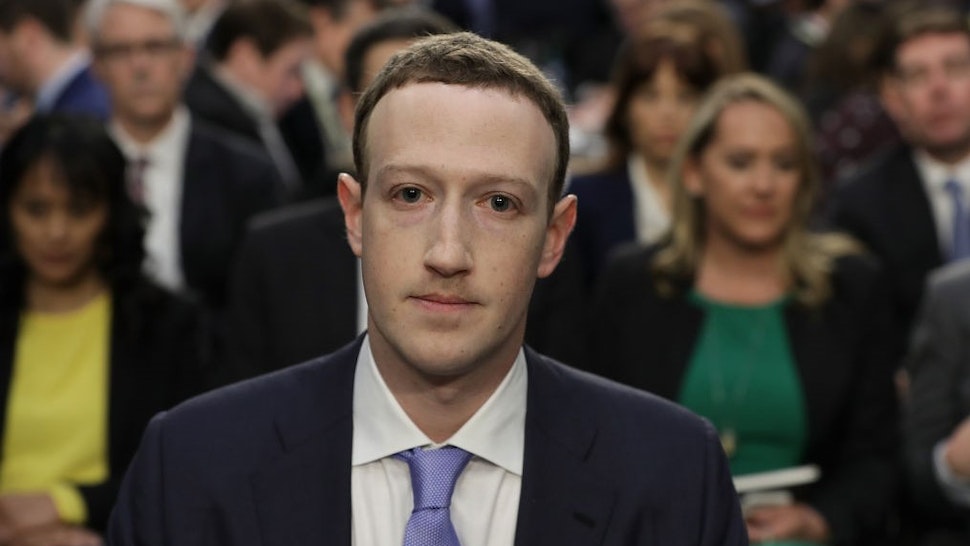 Some social media companies have moved to start limiting President Donald Trump from being able to access his accounts until his presidential term is over in response to the Capitol riots on Wednesday.

Facebook CEO Mark Zuckerberg wrote in a statement released Thursday that, in an effort to prevent other incidents, Trump would be limited from using his Facebook and Instagram accounts for the remainder of his term.

“The shocking events of the last 24 hours clearly demonstrate that President Donald Trump intends to use his remaining time in office to undermine the peaceful and lawful transition of power to his elected successor, Joe Biden,” Zuckerberg wrote. “His decision to use his platform to condone rather than condemn the actions of his supporters at the Capitol building has rightly disturbed people in the US and around the world. We removed these statements yesterday because we judged that their effect — and likely their intent — would be to provoke further violence.”