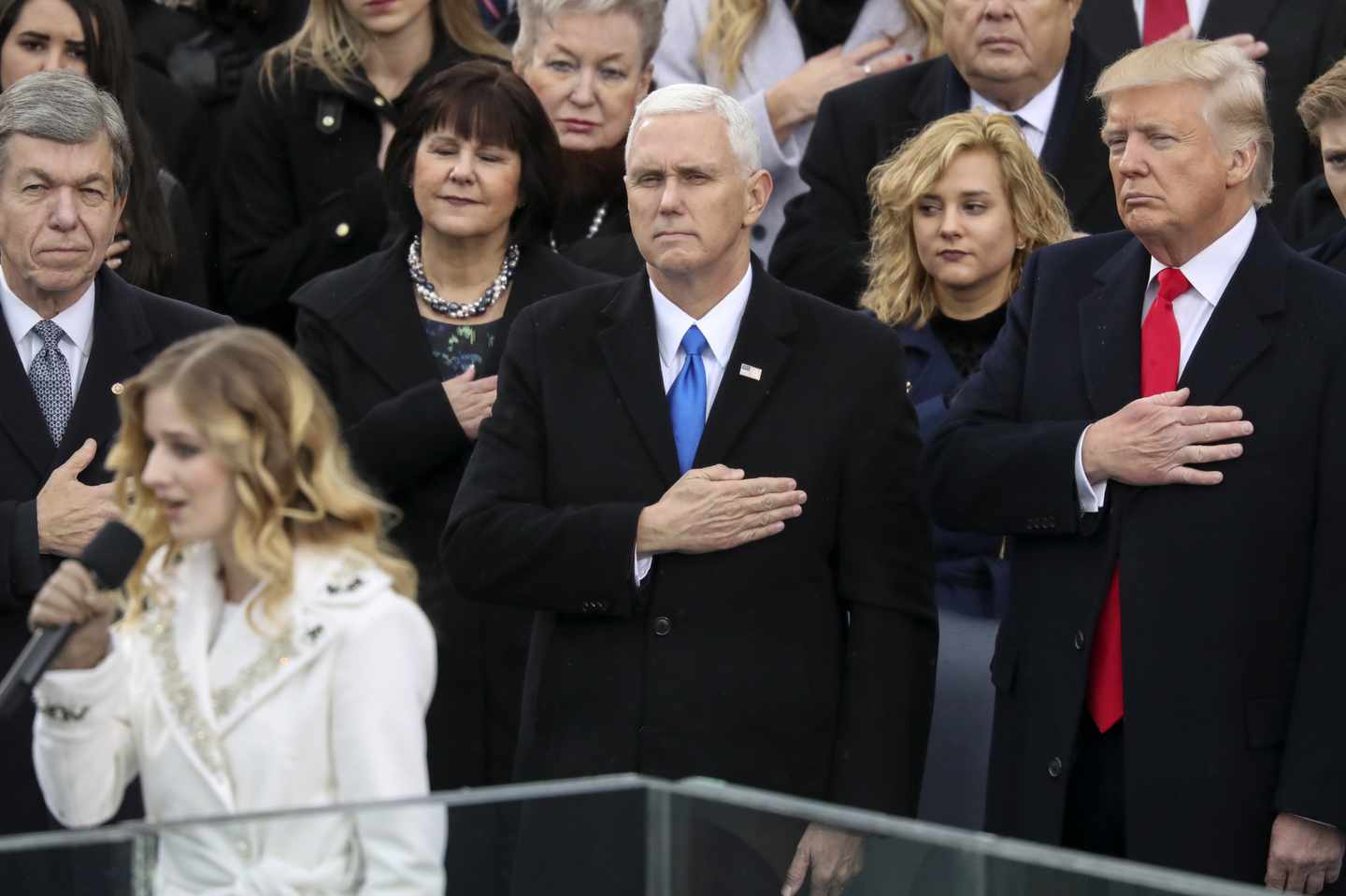 Mike Pence is a man of God. He is also a practiced politician of intense discipline who answers every question, no matter how aggressive or personal, with carefully prepared talking points delivered in a reassuringly measured Midwestern cadence.

He is always on message. He has hardly ever, as vice president, strayed from the MAGA line.

When asked about his prayers during the pandemic, Pence explained in one breath how he offers prayers of intercession (that the suffering would be comforted), prayers of petition (that leaders would be given wisdom), and prayers of thanksgiving (that Donald Trump is his boss). “I have to tell you,” he told RealClearPolitics aboard Air Force Two shortly after accepting the nomination for vice president in August, “I really could not be more proud of this president’s leadership through this global pandemic.” That Pence would turn a question about faith into an answer about Trump is not surprising.