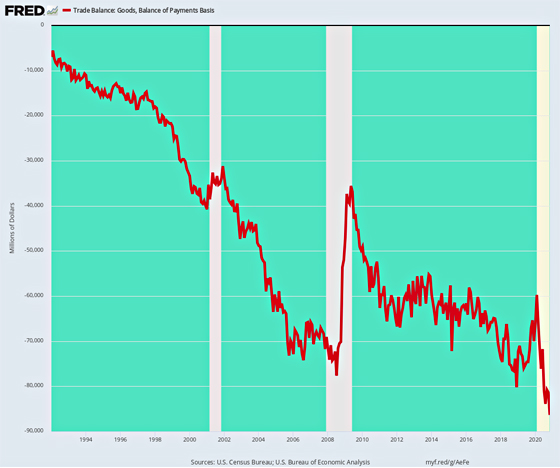 The everlasting irony of Donald J. Trump’s presidency is this: He had all the right enemies, but virtually without exception made all the wrong decisions during his hapless four-year sojourn in the Oval Office.

The list of his enemies is enough to make any right-thinking supporter of peace, prosperity and liberty proud. That starts with the TV networks and print organs of the mainstream stenographers club, who peddle the state’s propaganda and call it news. This most especially includes the masters of mendacity at CNN, the New York Times, and the Washington Post.

It also includes the bipartisan national security mafia, the climate change howlers, the race card hondlers, the Russophobes, the Neocon War Brigades, the NATO/IMF/UN acolytes, the Washington nomenclatura, the careerist racketeers of Capitol Hill, the beltway shills of the Lincoln Project, the Silicon Valley thought police and the celebrity scolds of entertainment and media, among others.