The legislation gives the government wide latitude to detain those who might have a contagious disease. 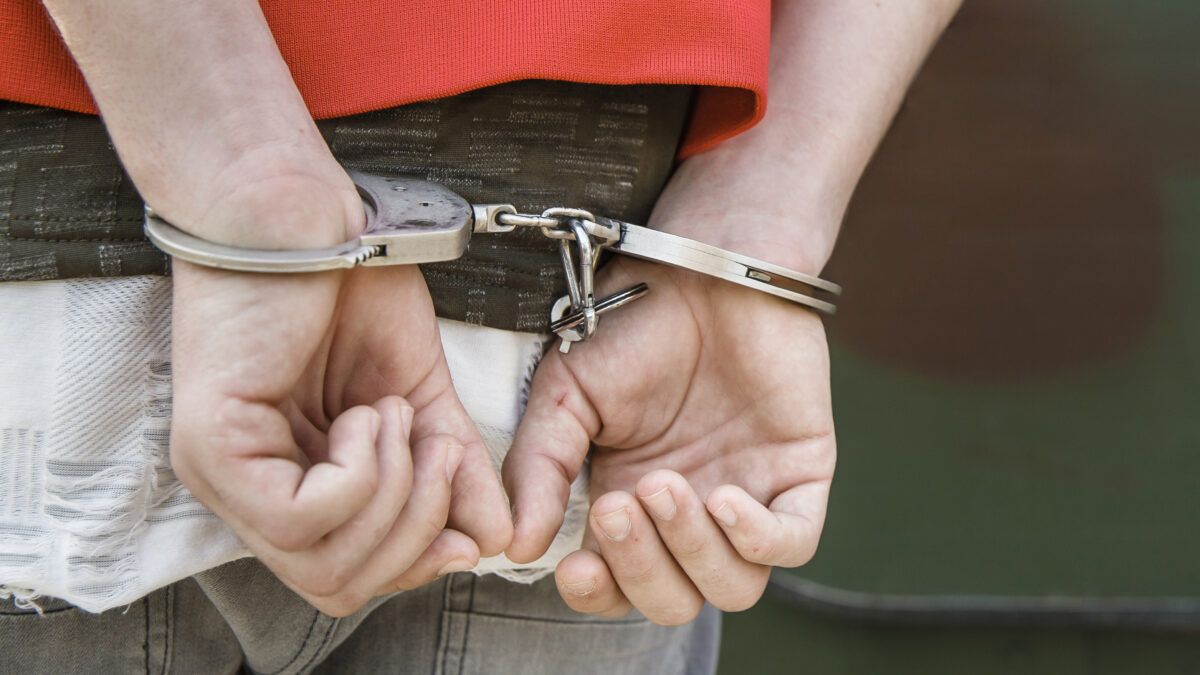 New York lawmakers are mulling a bill that would allow the state to detain anyone carrying or suspected of carrying a contagious disease that makes them a “significant threat to public health.”

Democratic Assemblyman N. Nick Perry of New York’s 58th District spearheaded Bill A416, which holds that the government may “order the removal and/or detention of such a person or of a group of such persons” in a “medical facility or other appropriate facility or premises designated by the governor or his or her delegee.” A confirmed carrier would be released only after he or she is no longer contagious, and a suspected carrier could be set free only when the government proves that he or she “is not infected with or has not been exposed to such a disease.”