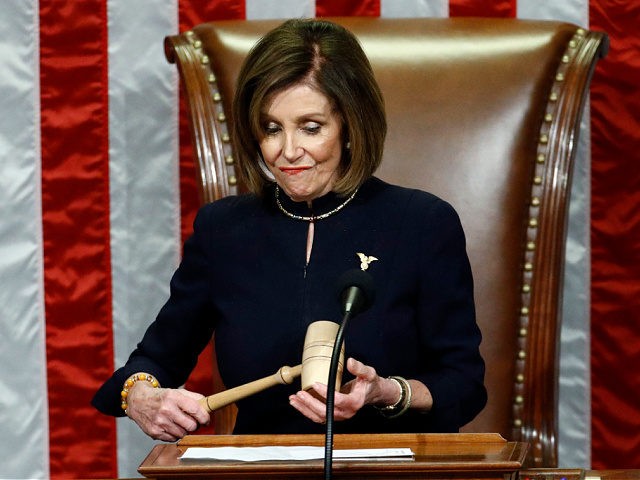 House Speaker Nancy Pelosi announced Sunday that the House of Representatives would move to impeach President Donald Trump again after some of his supporters stormed Capitol Hill last week.

“In protecting our Constitution and our Democracy, we will act with urgency, because this President represents an imminent threat to both,” she wrote in a letter to Democrat colleagues in the House.

Pelosi said that the president represents an “ongoing assault on our democracy” that requires immediate action.

She said that House Majority Leader Steny Hoyer would request unanimous consent to bring up a resolution by Rep. Jamie Raskin calling for Vice President Mike Pence to activate the 25th Amendment to remove Trump from office.