Techdirt’s founder wants to give end users, not politicians and tech giants, more control over what we can say and see online. 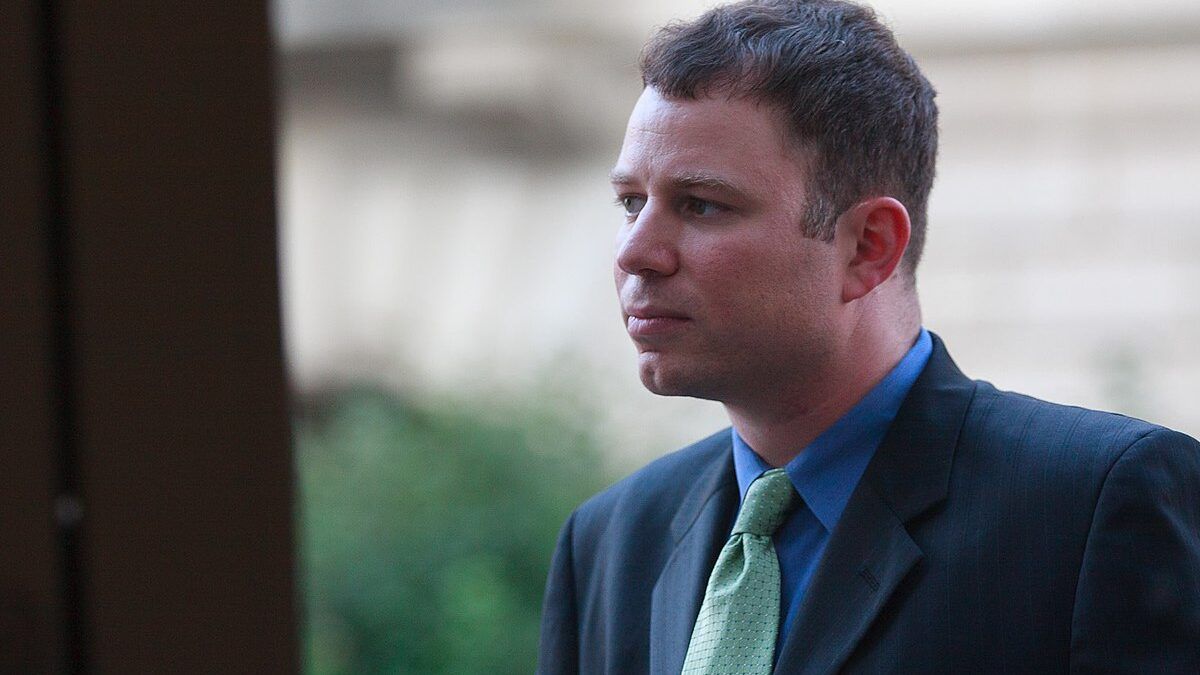 One of the few things that Donald Trump and Joe Biden agree on is their shared hatred of Section 230 of the Communications Decency Act, which gives ISPs and website operators legal immunity from most user-generated content.

Donald Trump vetoed the defense spending bill in December because the legislation didn’t include language “terminating” Section 230 and Joe Biden has said that “Section 230 should be revoked, immediately.” Conservative Republicans such as Sens. Ted Cruz (Texas) and Josh Hawley (Mo.) and progressive Democrats such as Sens. Bernie Sanders (Vt.) and Elizabeth Warren (Mass.) have called for its reform or repeal.