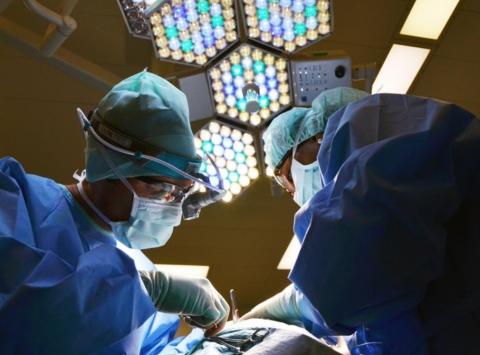 Ever since the covid panic began in February of this year, medical personnel such as doctors and nurses have been treated to a level of hero worship generally reserved for the government’s soldiers and cops. We were told they were heroically slaving away to treat covid victims. And although many of these nurses were apparently spending their time choreographing TikTok videos and dancing in hospital hallways, we were assured by government officials and their obedient allies in the media that medical staffers are the new model for self-sacrifice and civic virtue.

Yet in the two decades leading up to 2020, researchers were repeatedly alarmed by the extent to which medical errors were a persistent problem in American clinics and hospitals. Beginning at least as early as 1999, an increasing number of studies suggested that perhaps nearly a hundred thousand patients per year were dying due to medical errors.