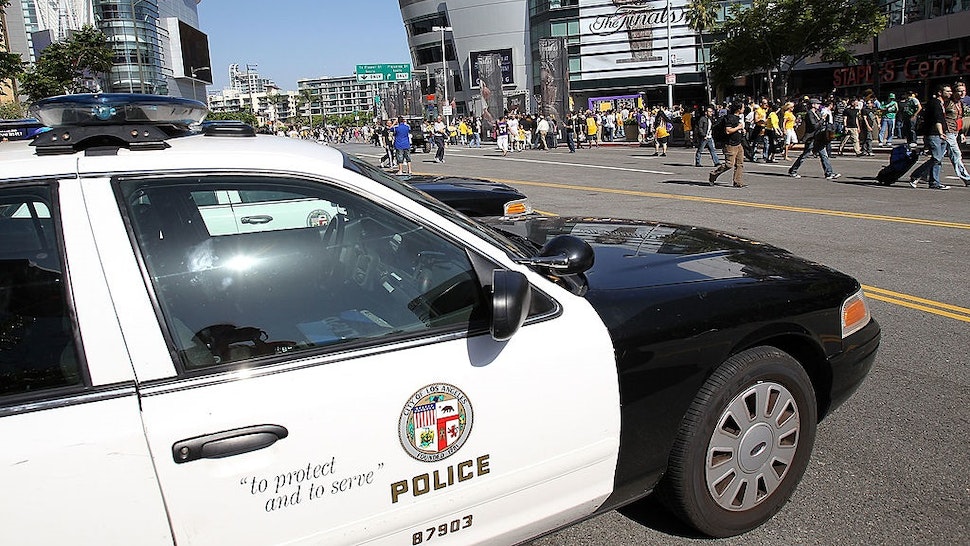 On Tuesday, Los Angeles Police Chief Michel Moore said thousands of LAPD employees are reluctant to be inoculated with a coronavirus vaccine.

The Los Angeles Times reports Moore’s comments were based on “an informal survey” that found “just 60% of respondents saying they would accept the shots when offered.” The outlet also described the finding as the result of an “unscientific internal poll” and did not provide reasons for the skepticism.

Still, the article said there were 9,500 respondents, adding that there are approximately 13,000 officers and civilian employees in the department. Moore revealed that 20% said they need more information before committing to getting a shot, and another 20% said they would refuse the injection outright.