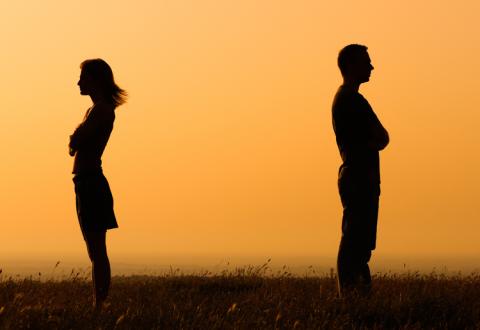 Both spouses have become abusive, verbally and physically. Exchanging blows left and right, both literally and metaphorically speaking. There’s no common ground to be found, and even if there were, at this point neither side is interested in entertaining it. And yet a narrative continues to be pushed by politicians on both sides: unity. We must find a way to unify, they say. Biden seems to preach it every single day. “We’re going to be unified whether you deplorables like it or not” is my interpretation of his speeches.

And as for our present time, what kind of unity does Biden plan to force upon those who didn’t vote for him? Will everyone feel unified when he attempts to forcefully remove guns from millions of responsible citizens? That certainly doesn’t sound like unity. This rhetoric is a farce, one that’ll be eloquently (or not so much, since it’s coming from Biden) stated now but forgotten later on.