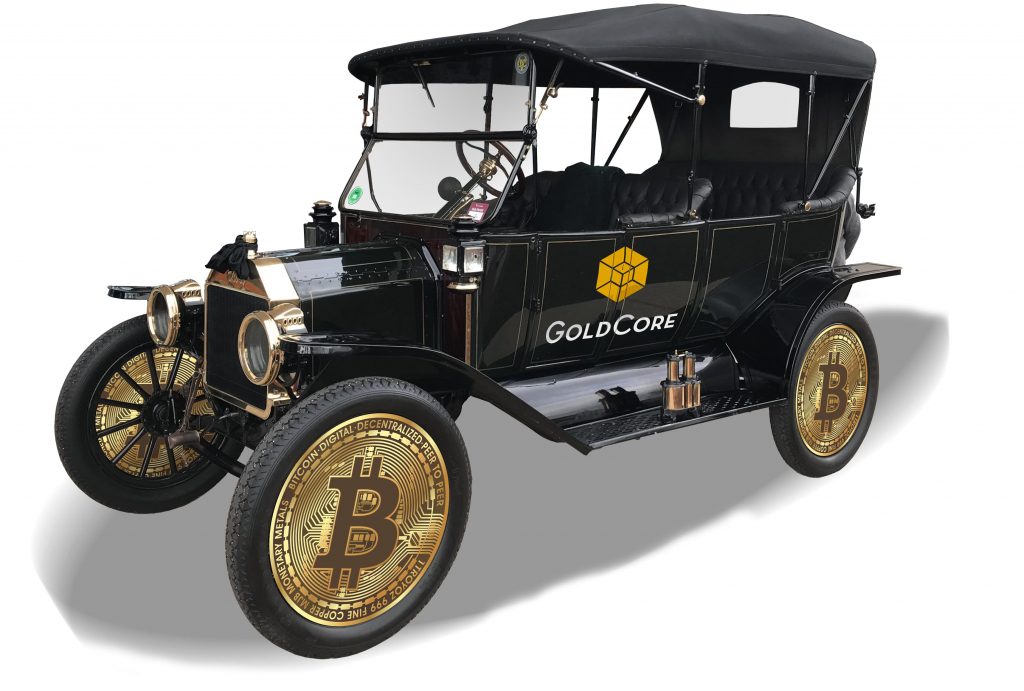 Launched in 1908, the Model T was the world’s first-ever mass-produced car. It completely reinvented transportation, replacing horse-drawn carts and ensuring the development of road networks across the US and abroad. When it was first released it retailed for $835, slightly more than the average industrial wage. At the time other car manufacturers took days to build competitive cars, yet Henry Ford was able to build the Model T in only 93 minutes by reimagining and reinventing the factory line. With economies of scale, he further reduced the cost to just $250, making it vastly affordable and thus an instant success. The car went on to be produced 15 million times before production ceased in 1927.

The Model T’s success was attributed to its “reliability, ruggedness, utility and economy-all in one machine that was eminently affordable.” Its price point was also no doubt a huge factor in ensuring its massive adoption. Throughout history, breakthrough technologies have created paradigm shifts and changed the market landscape in profound ways.