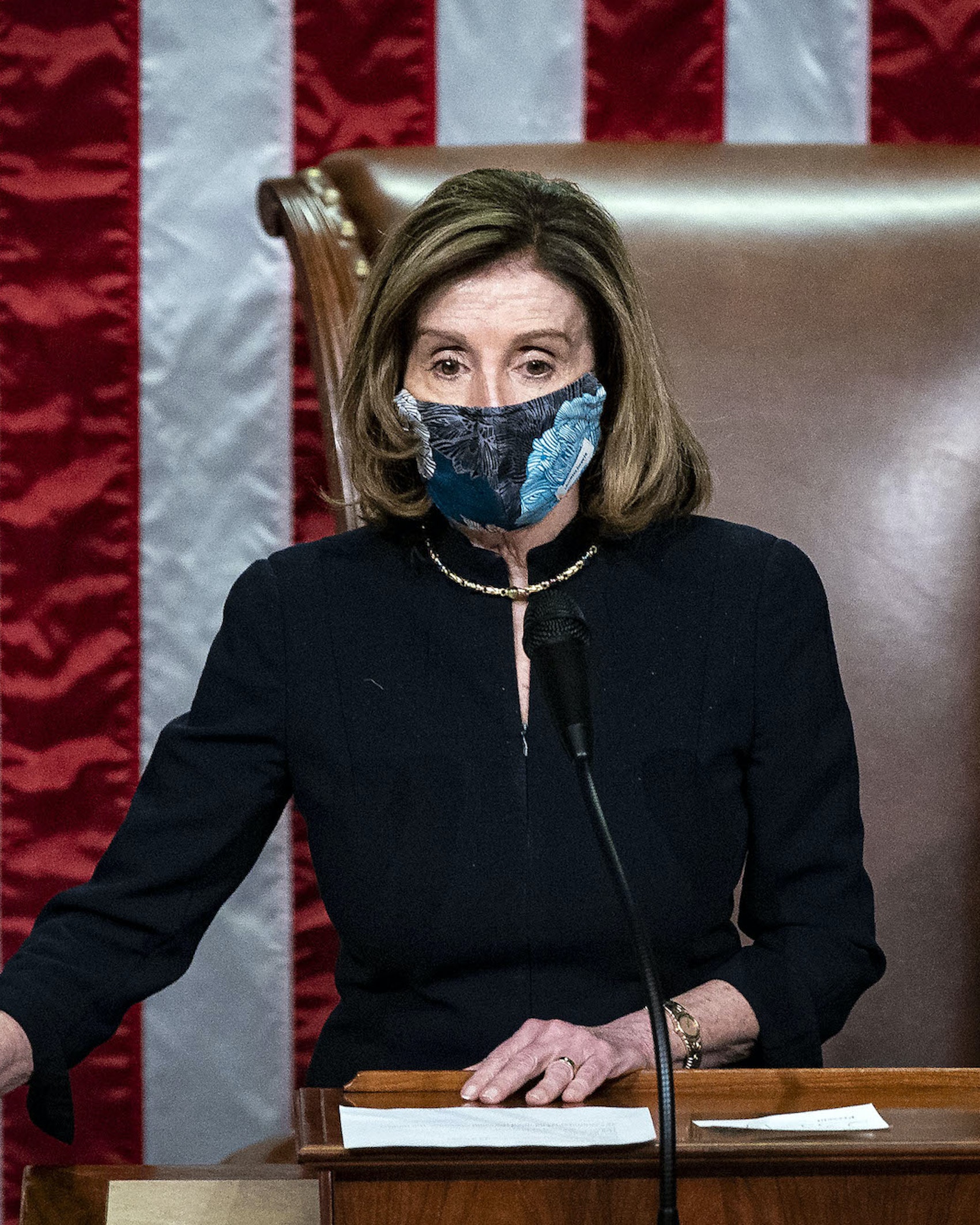 Democrats in Congress, along with a few Republicans, have officially impeached President Trump for the second time. Throughout America’s entire nearly 250-year history, Congress had only impeached a president twice. In the span of just over a year, under one president, that number has been doubled.

There are several good reasons to oppose this impeachment sequel. One reason is certainly that Donald Trump will be gone from office in seven days. The Senate would not convene to exonerate or convict him until after he is out of office. It is likely that trying a private citizen in this manner would not be Constitutional, though there are many unknowns because such a thing has never been attempted. Regardless, if Trump presents an “existential threat,” as is claimed, that “threat” will end of natural causes, so to speak, before the impeachment would be able to make a difference. It seems reasonable to argue that Congress should not waste time trying to remove a president who will not be president by the time he can actually be removed.