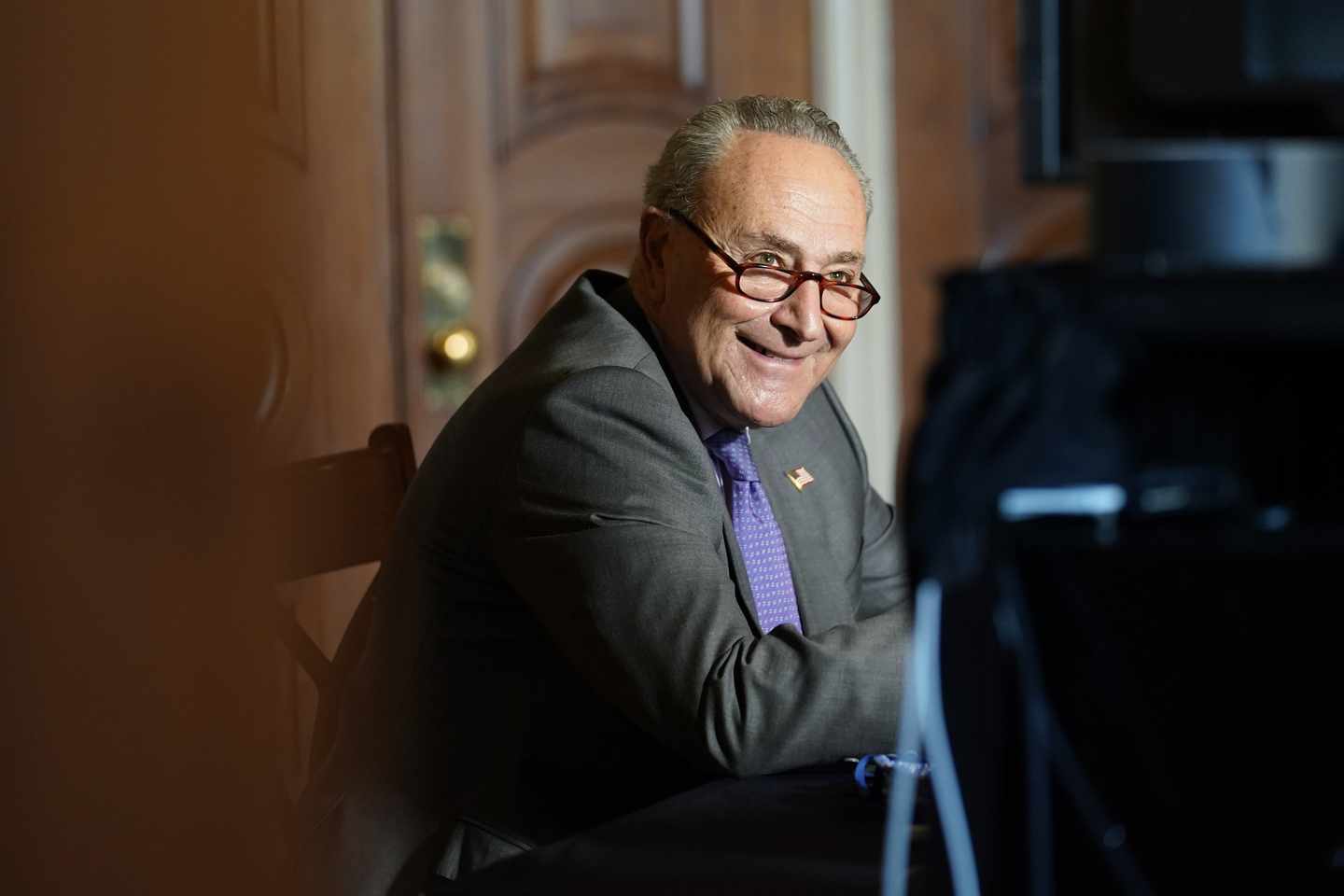 Republicans threw everything they had at holding the line in the Georgia Senate runoffs, but it wasn’t enough. The traditional political lines in the once ruby red state have shifted with the cities and suburbs now controlling political outcomes – and in this fateful year, they appear poised to hand President-elect Joe Biden the power to advance his agenda in Washington without Republican roadblocks.

In a repeat performance of the presidential election results in the Peach State, the substantial leads of Republican Sens. David Perdue and Kelly Loeffler evaporated in the middle of the night as votes from Atlanta and its suburbs poured in. At 2 a.m. media outlets began declaring Democratic challenger Raphael Warnock the winner over Loeffler, as his fellow Democrat, Jon Ossoff, began building a lead over Perdue. That lead reached more than 17,000 votes by morning and is expected to grow throughout Wednesday.