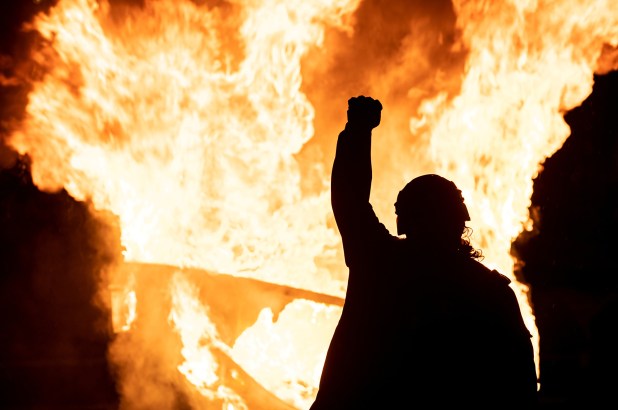 This was a pretty good summary of the Clinton, Bush, Obama and Trump years. But no more. The Democrats have taken control of the presidency and both houses of Congress. But based on the evidence of the past week, that hasn’t made them any less crazy.

First, there was the unleashing of the Big Tech titans against the Twitter alternative Parler. For years, people who complained about ideological bias at Facebook and Twitter were told to just build their own platforms. But when an alternative emerged in the form of Parler, the giants conspired to suffocate it. Amazon kicked Parler off its hosting platform, while Apple and Google banned the app from their stores. Parler may not survive the one-two blow.

Parler’s crime? Some people who organized the Capitol Hill riot used its services.