America’s Cold Civil War will only heat up as those with all the power take precisely the wrong lessons from the Capitol Hill riot.

by Ben Weingarten
The Federalist 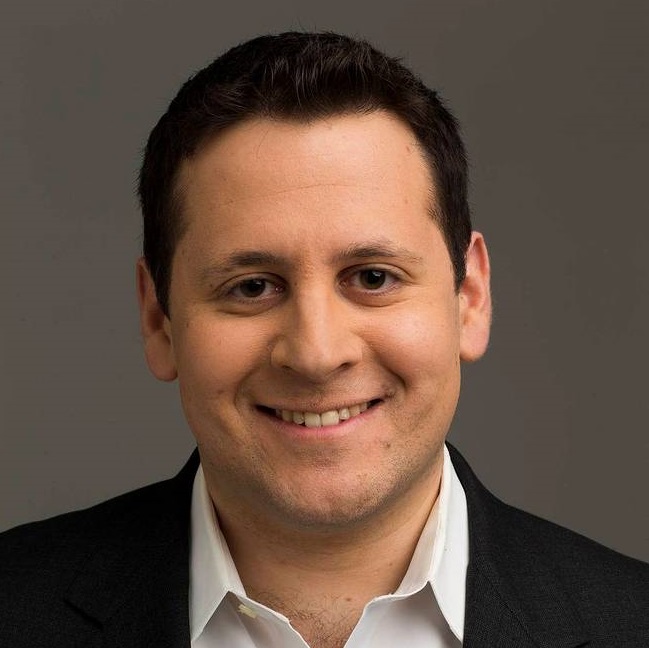 The Capitol Hill riot was an inexcusable, pathetic, and disgraceful display. Its consequences will extend well beyond the bloodshed and property damage inflicted by those who shamefully acceded to the left’s view that force is legitimate means of persuasion — exhibited repeatedly via the left’s normalization of political incitement and violence throughout President Trump’s term in office.

The riot not only overshadowed the corruption that marked the 2020 election and undermined the MAGA movement’s people and principles, but set up Americans of all political stripes for an onslaught on their rights and cherished freedoms. The riot was an accelerant for what was already likely planned under Democrat rule in Washington: crushing dissenters from its leftist orthodoxy as part of an effort to achieve total power by disenfranchising the opposition.