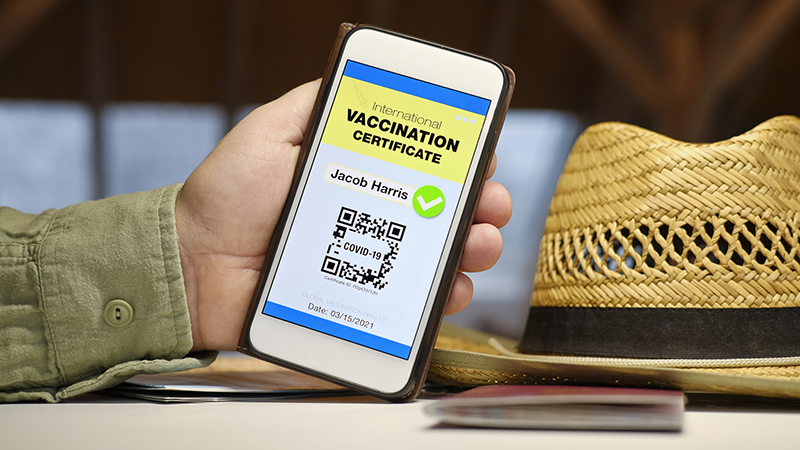 Despite previous government denials that there are any plans to roll out COVID vaccine passports, reports have confirmed that every person vaccinated in two select areas of Britain will be offered exactly that as a ‘trial’ being rolled out with immediate effect.

The London Telegraph reports that biometrics firm iProov and cybersecurity firm Mvine have developed the vaccine passports, which will be optionally provided as an app on phones of those vaccinated.

The government will conduct the rollout in two local authorities, and monitor its application until March.

The report notes that the government has ploughed £75,000 into the trial already, which is claimed to be a way of monitoring who has had the vaccine.