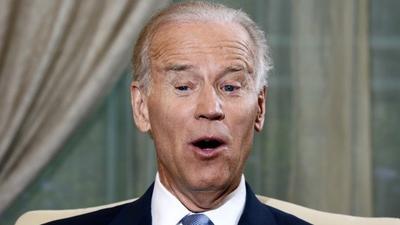 President-elect Joe Biden will ‘immediately’ send a legislative package to Congress which would provide a pathway to citizenship for some 11 million illegal immigrants, according to the Los Angeles Times, according to “immigrants rights activists in communication with the Biden-Harris transition team.”

The bill would also provide a shorter pathway to citizenship for hundreds of thousands of people living in the United States under a temporary protected status and/or who qualify under the Deferred Action for Childhood Arrivals (DACA) program who were brought into the US as children.

And in what the Times calls a “significant departure from many previous immigration bills under both Democratic and Republican administrations,” the Biden plan would contain zero provisions for stepped-up immigration enforcement and security measures, according to Marielena Hincapié, executive director of the National Immigration Law Center Immigrant Justice Fund, who was informed of the details by Biden staffers.