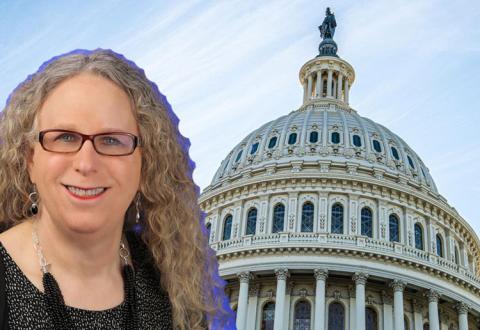 On January 19 it was announced that Joe Biden planned to nominate Rachel Levine, the Pennsylvania (PA) secretary of health, for the position of assistant secretary of health in the Department of Health and Human Services. This is potentially good news for Pennsylvanians, who will finally be rid of her after having had to endure her disastrous covid lockdowns and restrictions for nearly a year, but is likely bad news for the rest of the country.

News coverage of Levine’s nomination is focused almost entirely on the fact that if she is confirmed she will be the first transgender official to be confirmed by the Senate and barely mentions or completely glosses over her handling of the pandemic in PA. NPR doesn’t mention her track record at all other than noting that she, unsurprisingly, called for more federal funding to deal with the virus. The Morning Call at least reported that Levine has faced criticism over her handling of the virus response but failed to mention that under Levine PA nursing homes were forced to accept covid-positive patients.