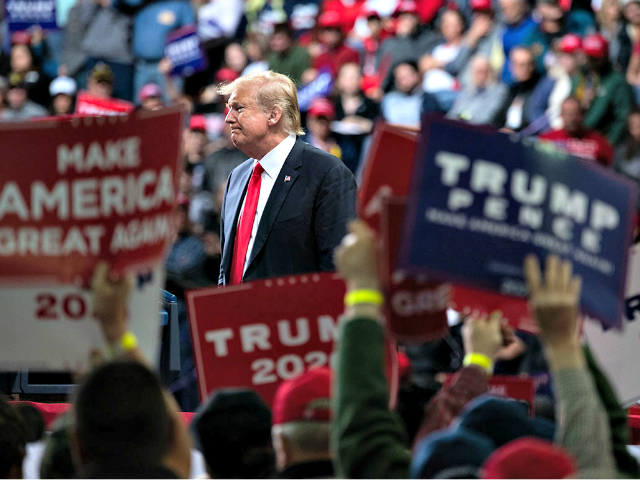 On Monday, the Washington Post published an op-ed by columnist Brian Klaas whereby he expresses the near futility of attempting to “deprogram” millions of Trump supporters, claiming that many have “gone far enough down the rabbit hole of conspiratorial thinking.”

The essay, titled “‘Why is it so hard to deprogram Trumpian conspiracy theorists?” depicts millions of Trump supporters as so devoted to “dangerous lunacy” that nearly all hope is lost of bringing them “back to reality.”

Referring to President Trump as “a conspiracy theorist in chief” who “injected the toxin of baseless conspiratorial thinking straight into America’s political bloodstream,” the essay claims that while only hundreds stormed the Capitol, “there are millions of Americans who share their views.”