[Ed. Note: No word yet on whether or not any other politician will have their legacy tainted because of antifa burning down every blue city in America… including Washington D.C.] 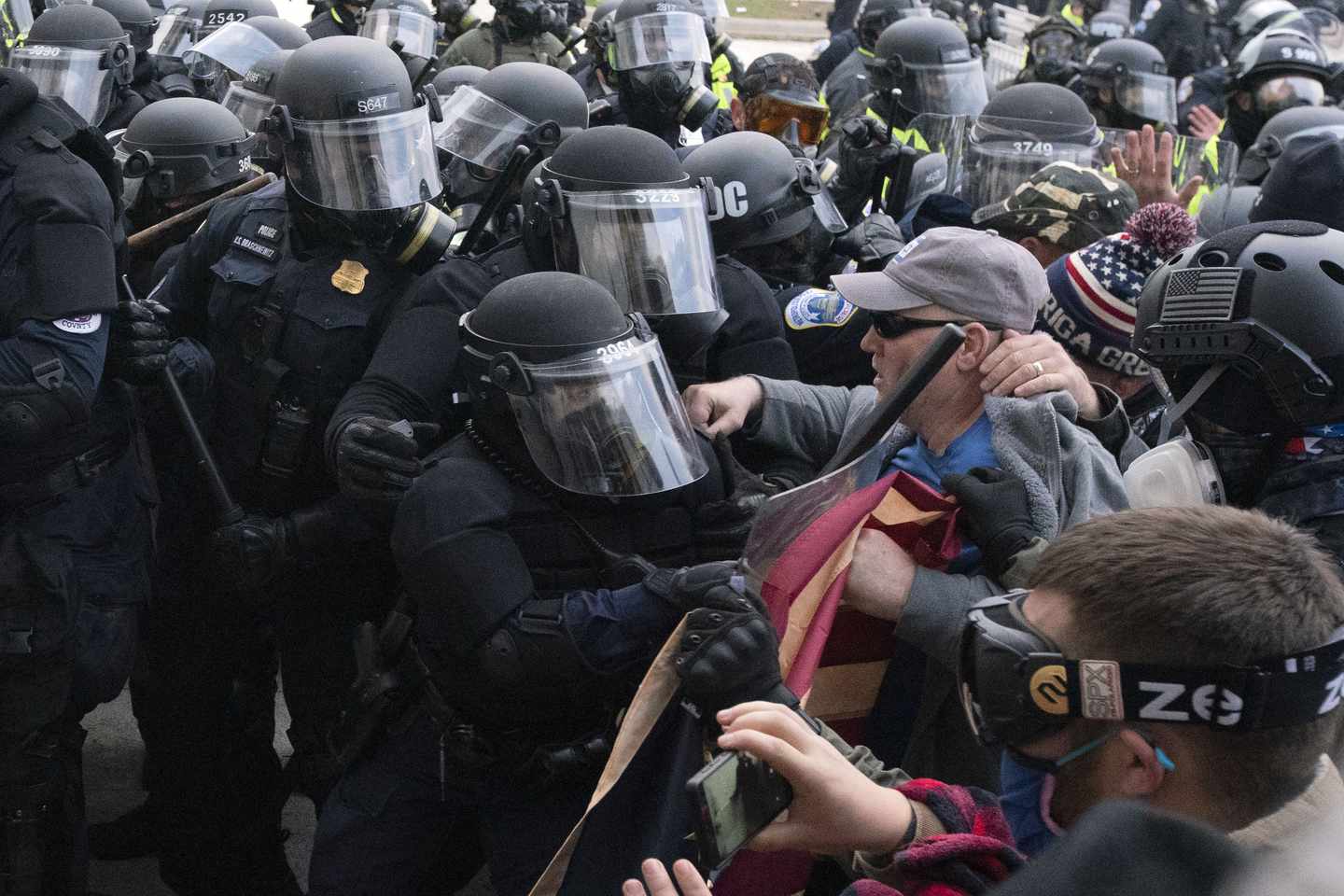 The president promised he would be there every step of the way.

It was a pledge Donald Trump made to thousands of supporters who had gathered Wednesday morning to protest Congress’s certification of the Electoral College vote. Behind bulletproof glass on a stage at the Ellipse, only a quarter-mile from the U.S. Capitol, Trump insisted he would not concede, warned “weak Republicans” that retribution was imminent, and urged his vice president to throw out the vote.

And just to be sure that Pence and a joint session of Congress demonstrated appropriate “courage,” Trump told his supporters that “we are going to walk down to the Capitol, and we’re going to cheer on our brave senators and congressmen.” It was a necessary move, he explained, “to show strength.”