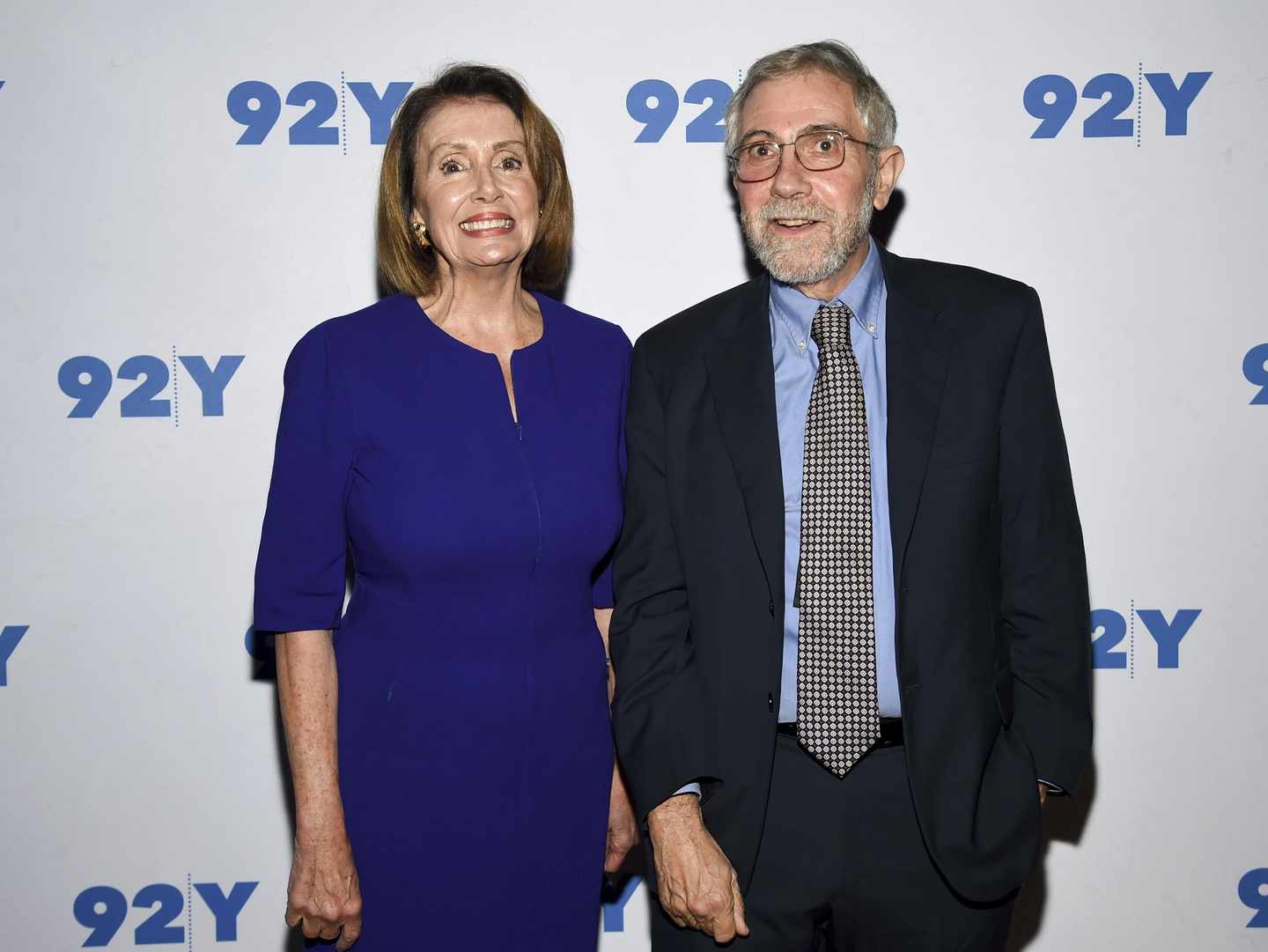 When Joe Biden is inaugurated, he will immediately be confronted with an unprecedented challenge — and I don’t mean the pandemic.… I mean, instead, that he’ll be the first modern U.S. president trying to govern in the face of an opposition that refuses to accept his legitimacy. And no, Democrats never said Donald Trump was illegitimate, just that he was incompetent and dangerous. – Paul Krugman, New York Times, Dec. 1, 2020.

In 1987, at a time when Paul Krugman was raising questions about global trade that would eventually win him a Nobel Prize in economics, the Partnership for a Drug-Free America launched an evocative ad campaign titled “This is your brain on drugs.”

Much-ridiculed today, the 30-second spot – retro even at the time – showed a man holding up an egg (your brain) over a hot skillet (drugs). The man cracks the egg in the pan, where it is, well, fried. Apparently, excess partisanship has a similar effect on the human mind. Although the Royal Swedish Academy of Sciences hasn’t asked for its award back, a cynic might wonder if Krugman’s economics writing had the same level of intellectual rigor as his political commentary.