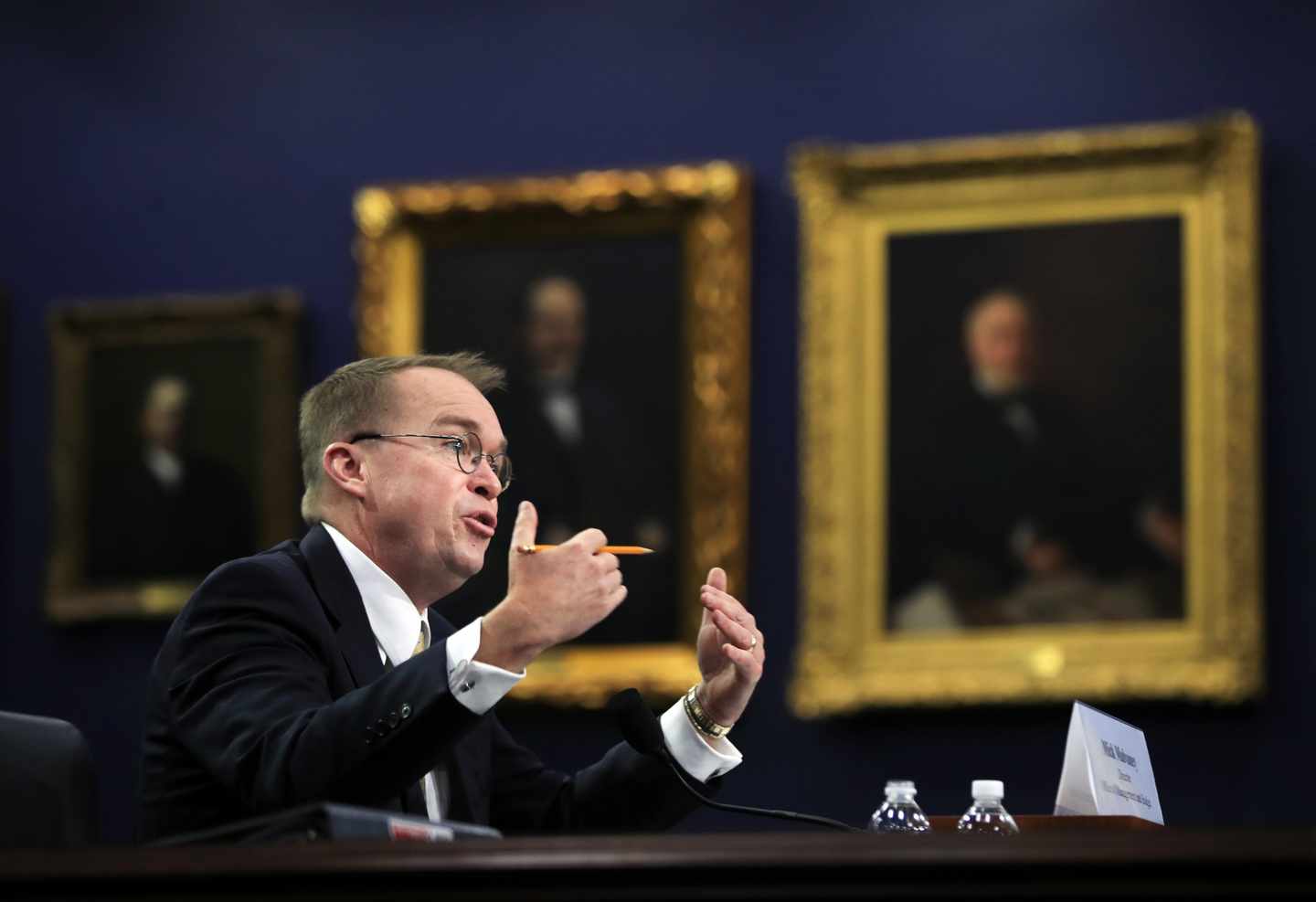 The king of debt was of two minds. At least, he was during his first try at election.

Give him eight years, Donald Trump bragged then to Bob Woodward, and he’d pay off the national debt, no problem. The future president was more sober a few weeks later. Sure, he told Fortune, he could pay it off, but the thing about fiscal responsibility is that it requires fiscal sacrifice. “It depends on how aggressive you want to be,” explained the famous self-promoter who had financed a real-estate empire and who was then on his way to wiping away a primary slate of more qualified Republican contenders, not by promising to cut back but by pledging to go big.