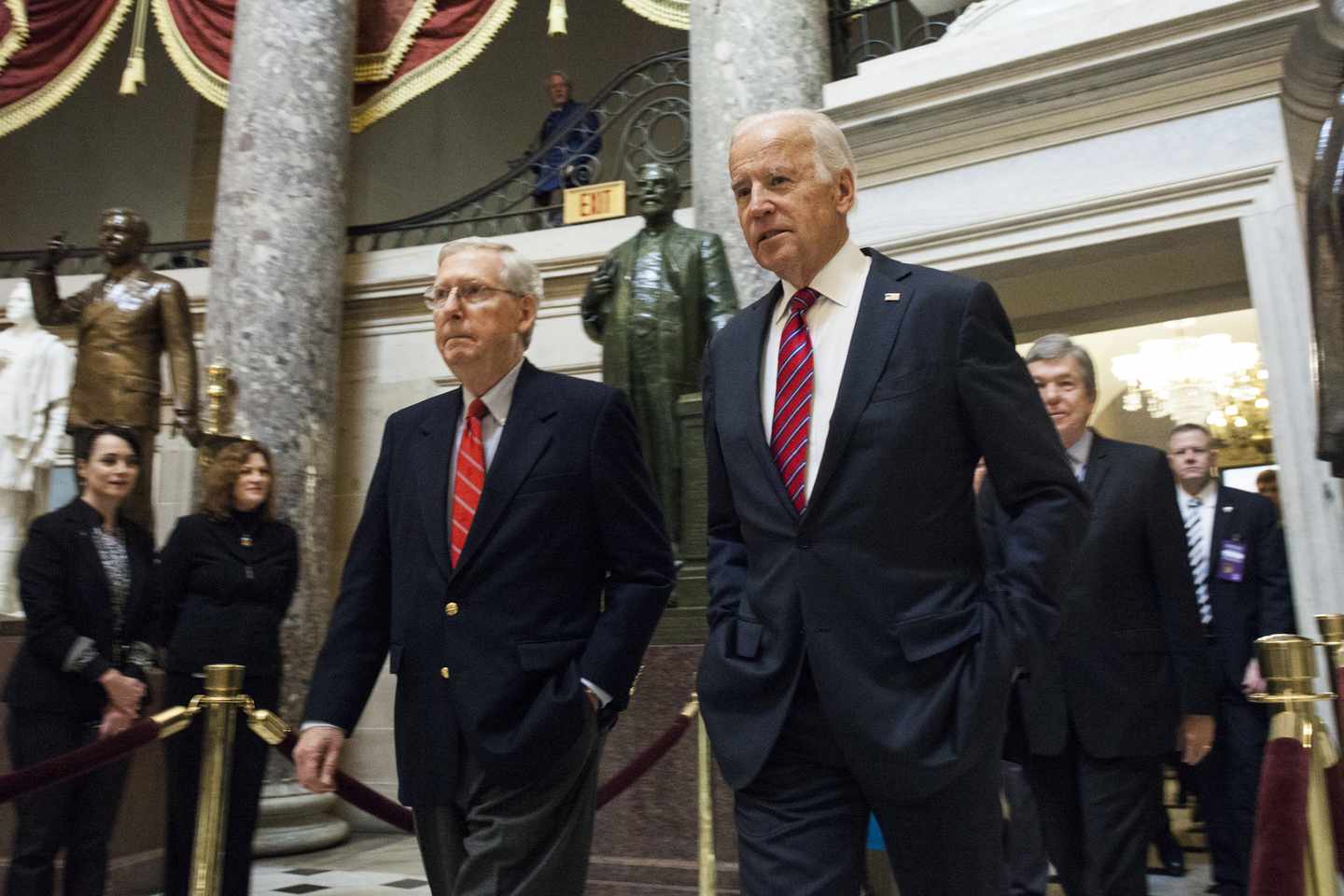 Four days before Christmas in 1995, Rep. John Boehner, a member of the House Republican leadership, dumped several lumps of coal into a gift box with Bill Clinton’s name on it. The publicity stunt was the Republicans’ way of blaming the president for an acrimonious government shutdown.

Led by new House Speaker Newt Gingrich, who had orchestrated a GOP takeover of Congress a year earlier with help from a budget-cutting “Contract With America,” Republicans were trying to trim the federal budget. As a sign of how much more rational Washington politics was 25 years ago, President Clinton had agreed to balance the budget. The fight was over what to cut.