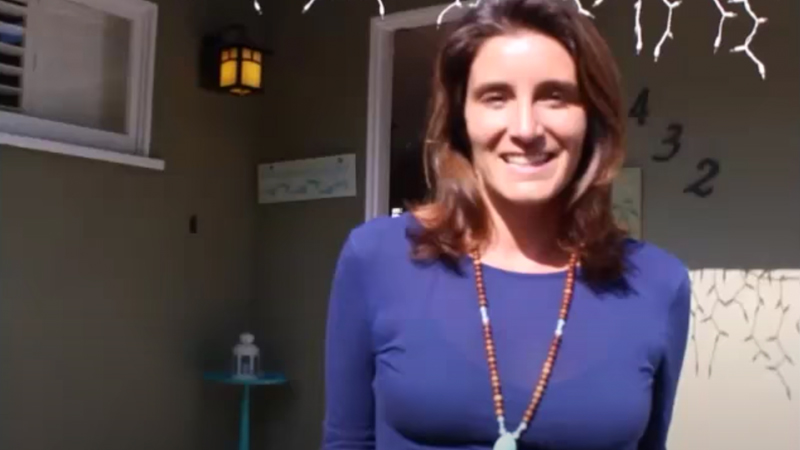 A renowned whistleblower of Big Pharma and vaccines has been found dead roughly a year after she released a public statement saying she’d never commit suicide.

The body of Brandy Vaughan, former pharmaceutical insider and ex-Merck sales executive, was discovered by her nine-year-old son earlier this week, according to reports.

The cause of death is currently unknown.

“I’ve NEVER had any thoughts of taking my own life, not once, ever. Even before I had my son,” said Vaughan in a Facebook statement from last December. “I have a huge mission in this life. Even when they make it very difficult and scary, I would NEVER take my own life. Period.”

“I have NEVER been on an anti-depressant nor been diagnosed as depressed – don’t believe it if you ever hear anything like this.”