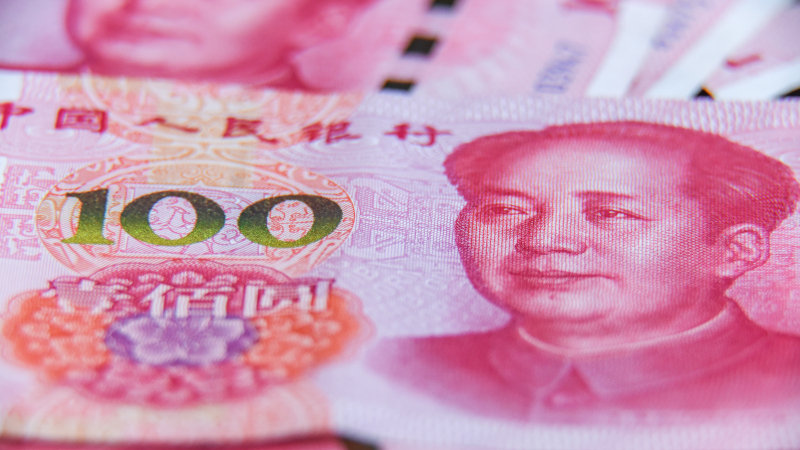 Several hundred American universities accepted gifts from private Chinese entities since 2015, with dozens taking money from the Chinese Communist Party, according to an analysis of Department of Education data by Campus Reform.

Section 117 of the Higher Education Act of 1965 requires universities to publicly disclose “contracts with and gifts from a foreign source that, alone or combined, are valued at $250,000 or more in a calendar year.”

The Department of Education makes this information public on its website. However, the actual amount of money given to American universities by the Chinese government since 2015 is likely far greater than $24 million since American colleges are only “required” to report gifts or contracts from foreign sources that amount to $250,000 or greater.

Although several thousand donations arrived from individual Chinese citizens, two dozen of America’s top universities accepted money directly from institutions controlled by the Chinese government. Among these are leading technical and medical universities.