Sen. Josh Hawley, a supporter of Trump’s trade policies, lobbied to give a special exemption to a Missouri-based power tools manufacturer. Many other elected officials did too. 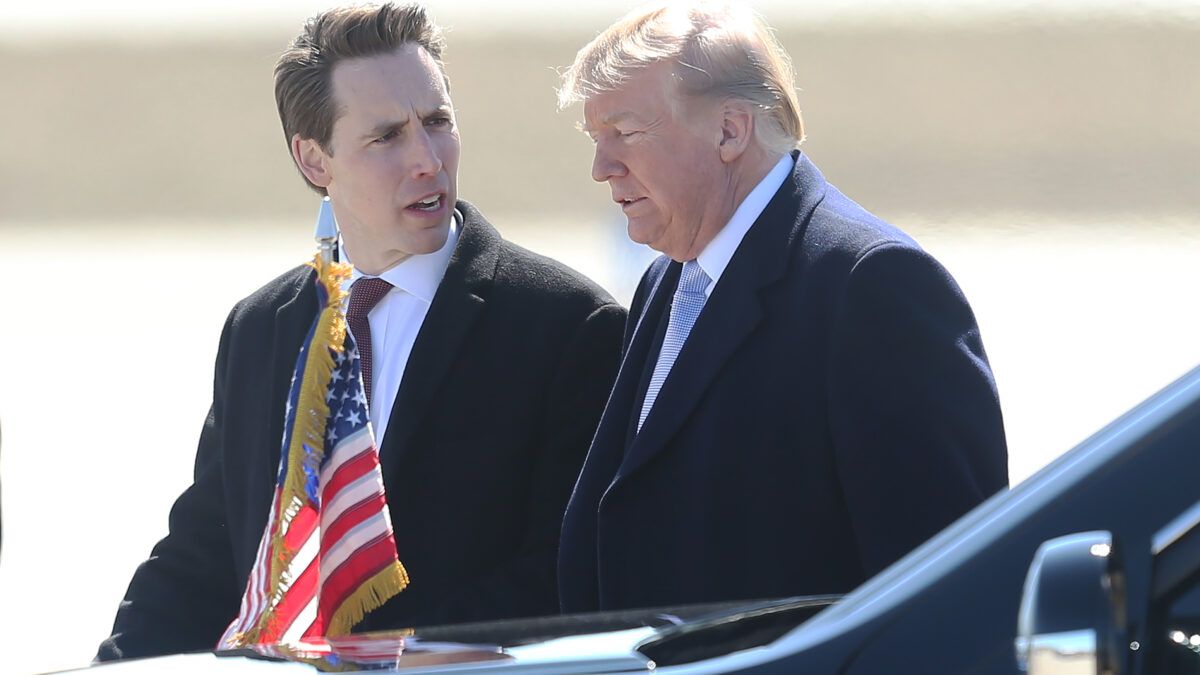 When a Missouri-based power tool manufacturer was facing the prospect of higher costs due to new tariffs on imported saw blades, it turned to friends in high places for help—including Sen. Josh Hawley (R–Mo.).

Hawley has been an outspoken supporter of President Donald Trump’s destructive trade policies. In fact, he’s suggested that the president should have done more to dismantle the system of global trade. But Hawley was one of four members of Missouri’s congressional delegation to sign onto a letter sent in September 2019 asking the U.S. trade representative to grant a special exemption for SM Products, which is based in Kansas City.

“It would not be beneficial to impair a small American company that does not have the financial resources or alternative supply chain options,” the lawmakers wrote in the letter, which was obtained and published this week by the Wall Street Journal. Because SM Products had contracts locked-in months in advance, it had no choice but to eat the cost of the tariffs, they wrote, warning that “this cost will likely prevent SM Products from reaching profitability, thereby jeopardizing its future viability.”

In short: China wasn’t paying for the tariffs.