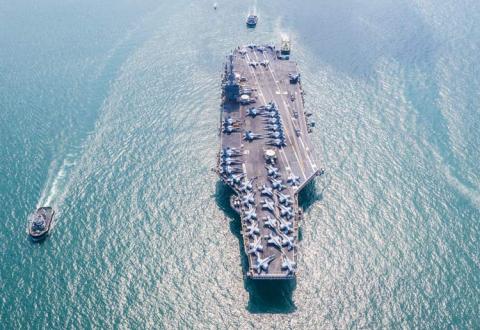 A dirty secret of congressional military spending is that when the government allocates billions in spending, unnecessary, wasteful, and parochial interests quickly find their way into the legislation. That’s part of the reason President Trump has drawn the ire of a handful of defense leaders on Capitol Hill for threatening to veto the National Defense Authorization Act (NDAA). Simply put, they don’t want key special interest provisions for their donors and districts held up.

President Trump says that the bill won’t receive his signature unless Congress includes provisions that repeal section 230 of the Communications Decency Act, which provides social media companies immunity from user-posted content. Some believe the president’s move is strategic, while others find it to be political posturing. Irrespective of one’s personal views on Section 230, let’s make one thing clear: the sky is not going to fall from a slight delay in passing the NDAA, as some have suggested.