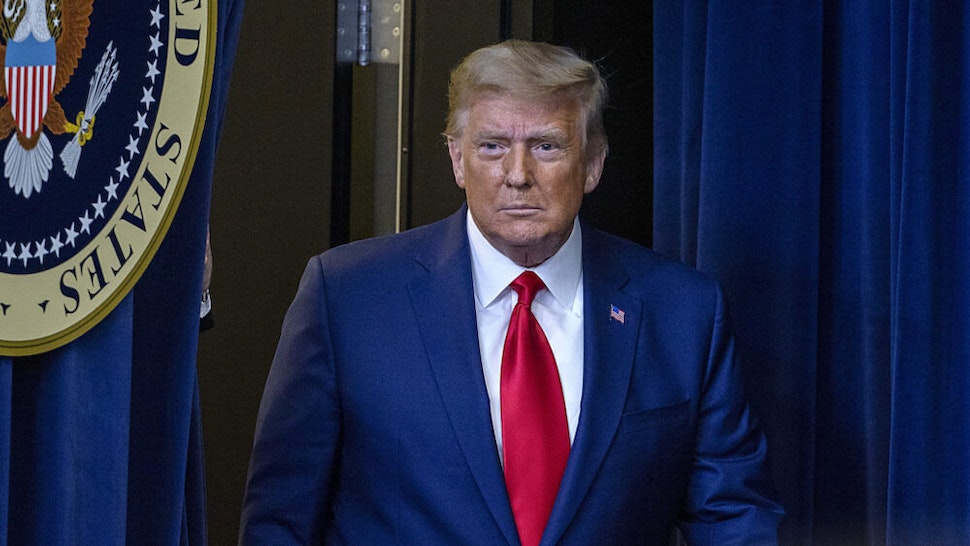 President Donald Trump announced Thursday that his administration helped secure a fourth peace deal between Israel and an Arab nation.

“Morocco is the fourth Arab country to move toward normalization with Israel in the last four months as part of the Trump administration’s ‘Abraham Accords’ initiative,” Axios reported. “The Moroccan decision comes as part of a deal that includes U.S. recognition of the disputed territory of Western Sahara as part of Morocco.”

“Another HISTORIC breakthrough today!” Trump tweeted. “Our two GREAT friends Israel and the Kingdom of Morocco have agreed to full diplomatic relations – a massive breakthrough for peace in the Middle East!”