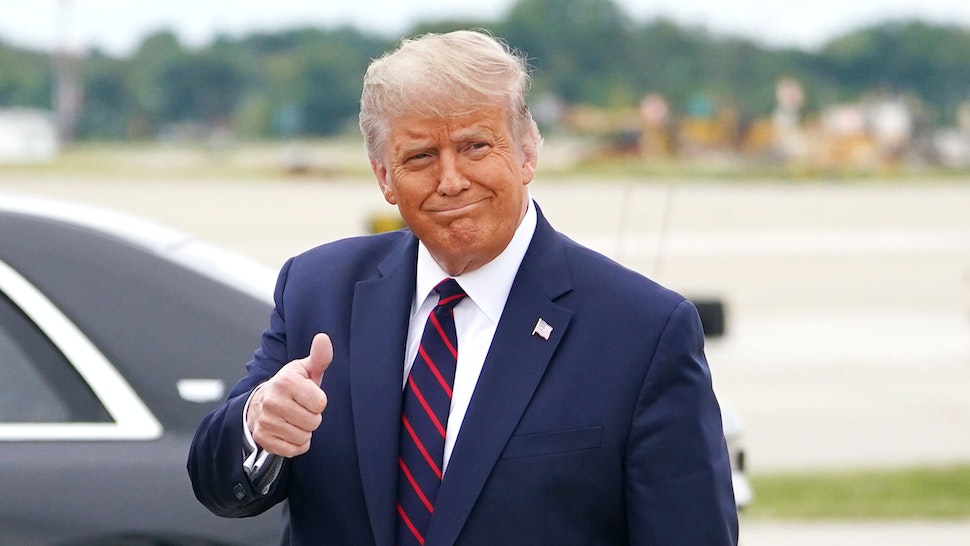 Sources told Axios that Trump will sign the current bill, which provides for $600 checks for most Americans, and will then will continue to push for that amount to be brought up to the $2,000 that he demanded last week. The Washington Post reported similar news that Trump would sign the bill into law, but cautioned that the situation remained fluid because Trump had “repeatedly changed his mind on the matter.”

However, a report from Politico stated that Trump had already signed the coronavirus stimulus package and the spending bill into law ahead of the Monday night deadline to avert a government shutdown.