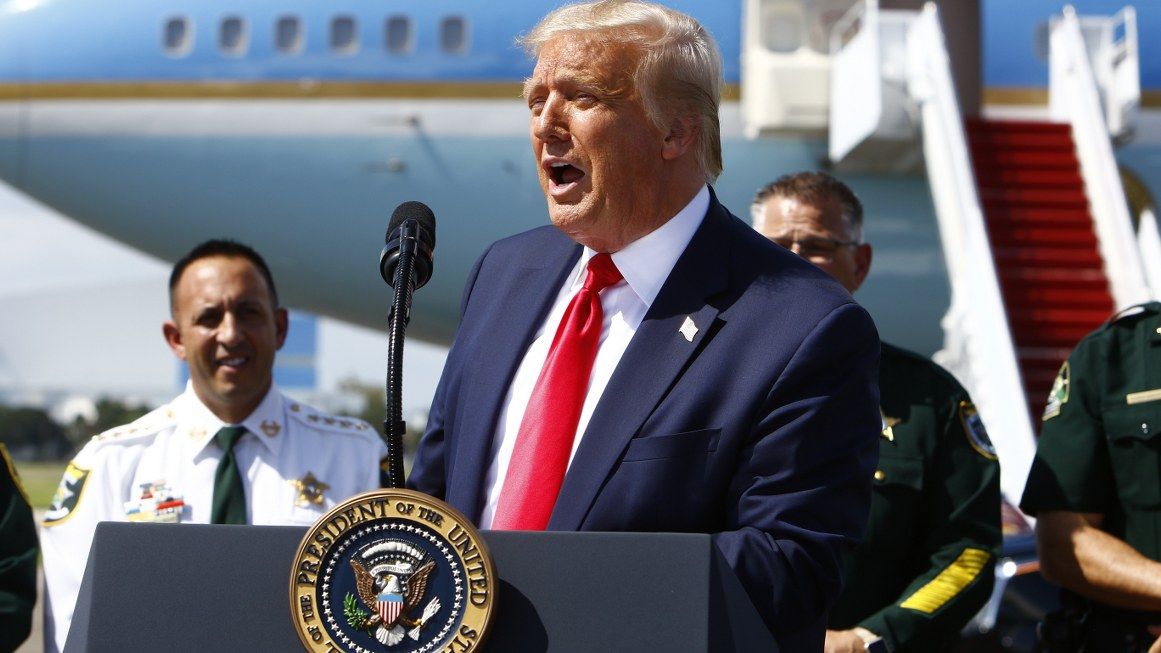 Like yesterday’s 20 pardons and commutations, tonight’s list is a mix of Trump loyalists, law enforcement officers, conservative cause célèbres—and drug war cases who criminal justice advocates have been bringing to the White House.