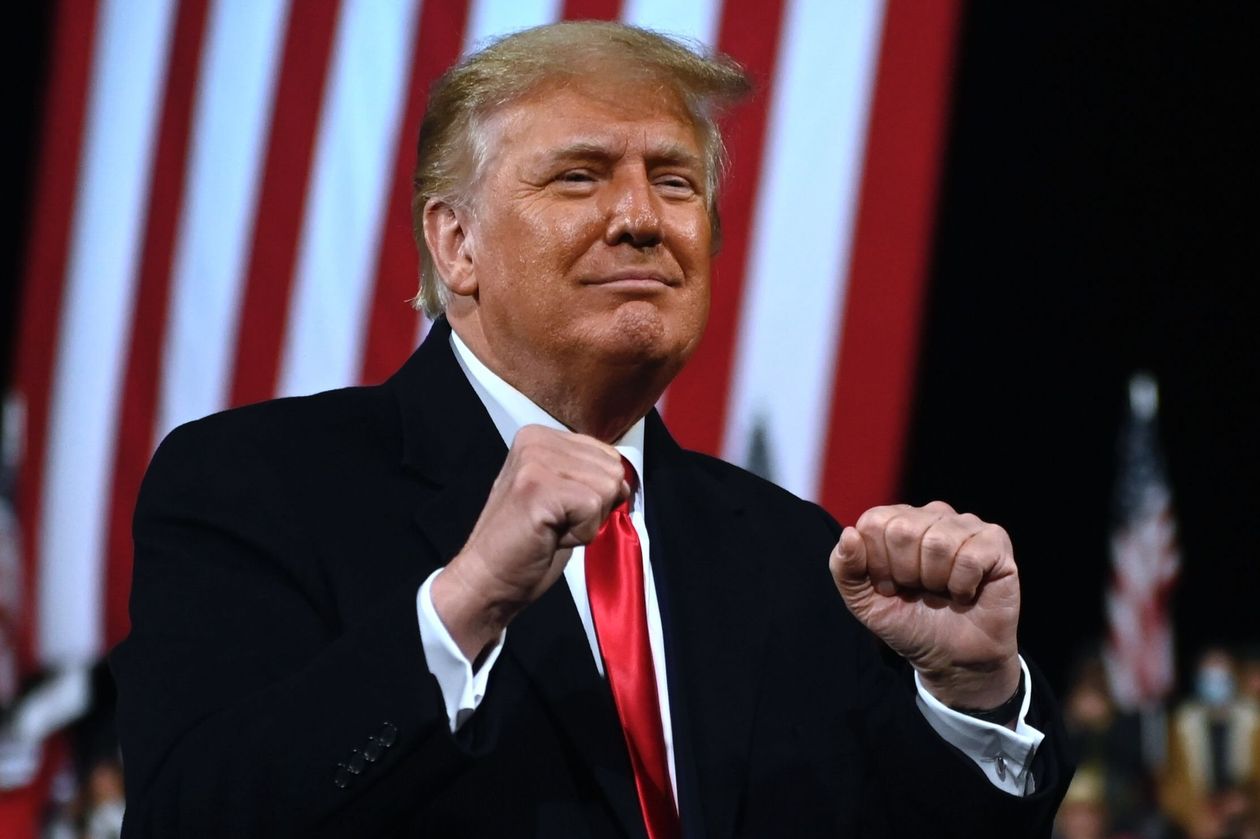 WASHINGTON — President Donald Trump on Tuesday pardoned 15 people, including Republican allies, a 2016 campaign official ensnared in the Russia probe and former government contractors convicted in a 2007 massacre in Baghdad.

Trump also commuted the sentences of five others. While it is not unusual for presidents to grant clemency on their way out the door, Trump has made clear that he has no qualms about intervening in the cases of friends and allies whom he believes have been treated unfairly. Despite speculation, though, not on the list were members of Trump’s own family, his personal attorney Rudy Giuliani and the president himself.