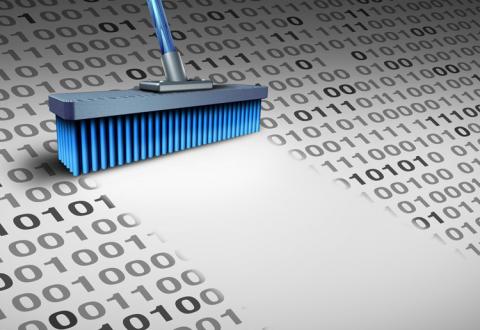 Global debt is expected to soar to a record $277 trillion by the end of the year, according to the Institute of International Finance. Developed markets’ total debt—government, corporate, and households—jumped to 432 percent of GDP in the third quarter. Emerging market debt-to-GDP hit nearly 250 percent in the third quarter, with China reaching 335 percent, and for the year the ratio is expected to reach about 365 percent of global GDP. Most of this massive increase of $15 trillion in one year comes from government and corporates’ response to the pandemic. However, we must remember that the total debt figure had already reached record highs in 2019, before any pandemic and in a period of growth.

The main problem is that most of this debt is unproductive debt. Governments are using the unprecedented fiscal space to perpetuate bloated current spending, which generates no real economic return, so the likely outcome is that debt will continue to rise after the pandemic crisis is ended and that the level of growth and productivity achieved will not be enough to reduce the financial burden on public accounts.