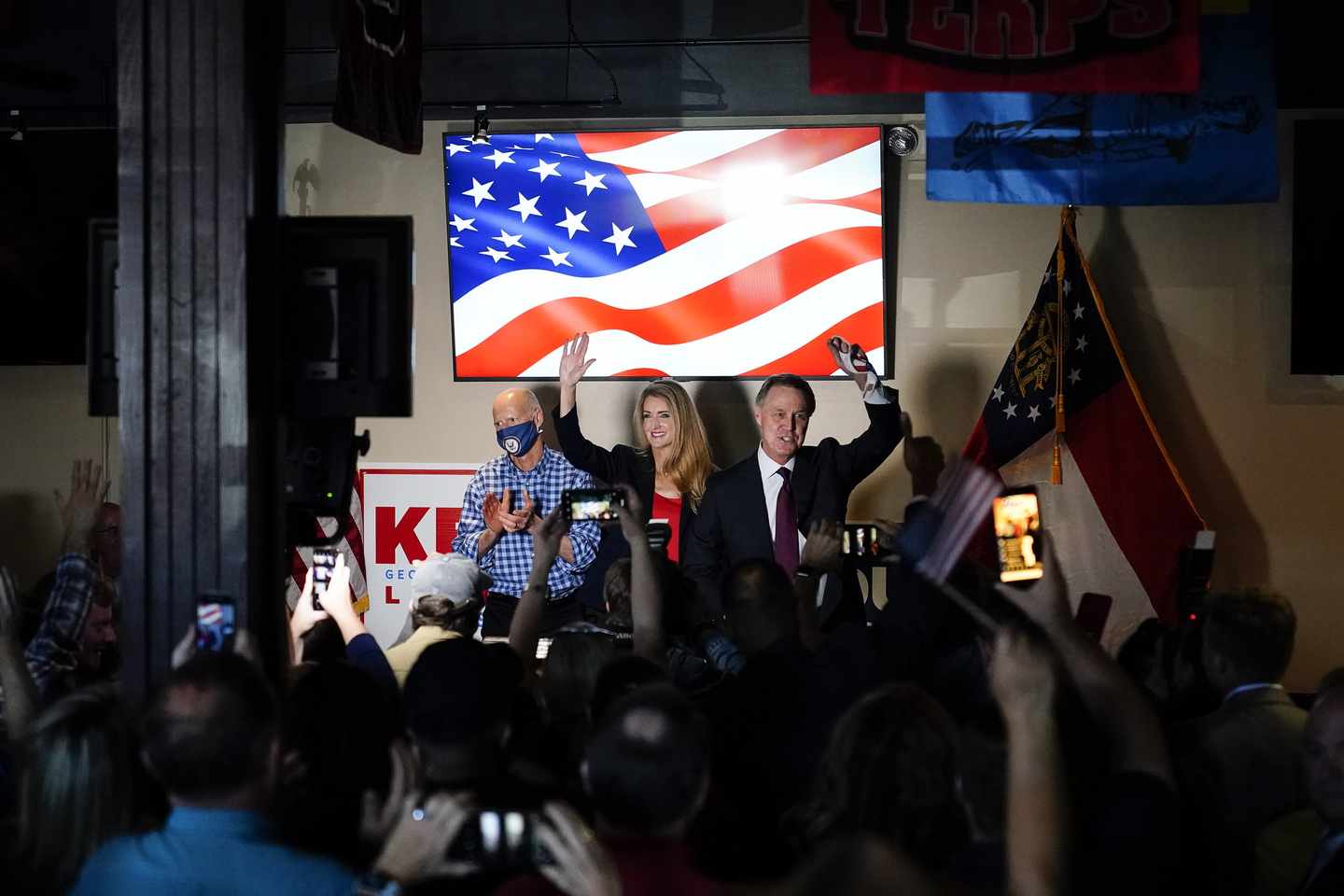 If Raphael Warnock and Jon Ossoff win Georgia’s Jan. 5 Senate runoffs, Democrats will control both houses of Congress as well as the presidency. The Republican Party, which won nearly half the national vote, will have no check on the Democrats, aside from the Senate’s filibuster rule. Although that rule requires a supermajority to pass some legislation and appointments, it can be abolished by a simple majority when the new Senate convenes.

Preventing one-party rule is one of the strongest arguments advanced by Republican incumbent Sens. Kelly Loeffler and David Perdue. They are reminding voters of the threat posed by Senate Democratic leader Chuck Schumer, who proudly announced: “Now we take Georgia, then we change the world.” That might be a winning line for national fundraising, but it’s more problematic for the Georgia electorate. Not many voters there want to “change the world,” so Warnock and Ossoff are downplaying it. Don’t expect to seek to see Schumer on the stump in Atlanta, Augusta, or Macon.