The former Trump attorney’s election fraud lawsuits feature the same sort of dubious evidence that has failed to impress courts across the country. 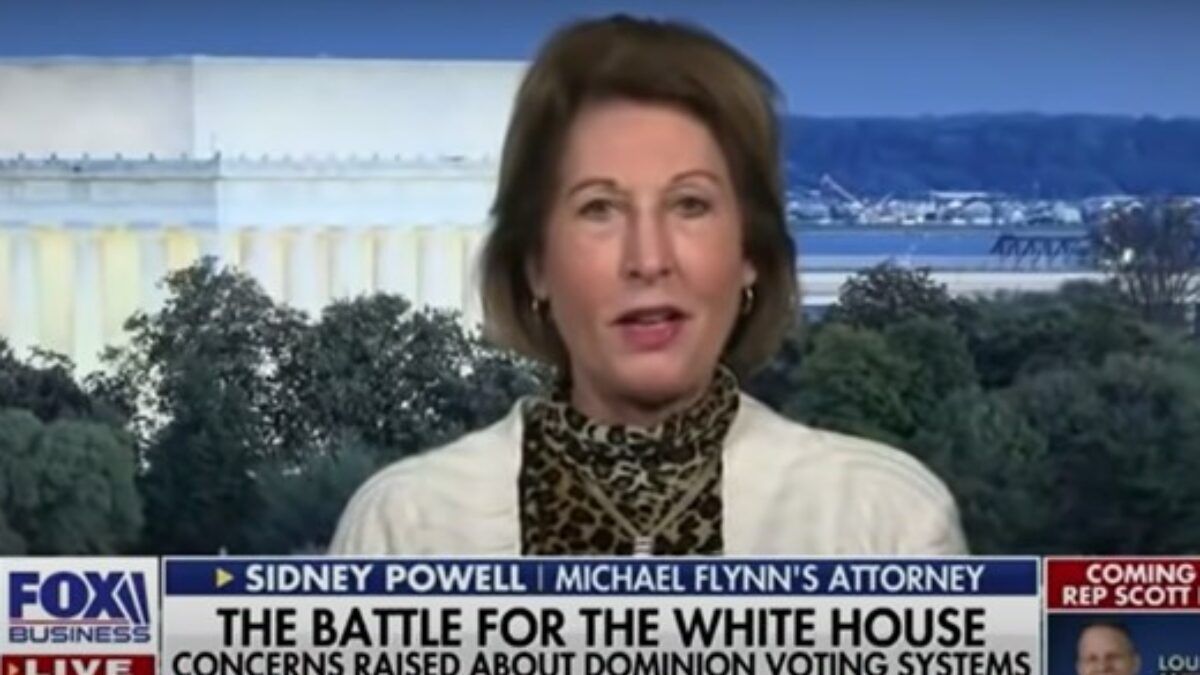 “I’m going to release the Kraken,” former Trump lawyer Sidney Powell declared in an interview with a credulous Lou Dobbs on Fox Business a couple of weeks ago. She was referring to the overwhelming evidence that supposedly would validate her claim that the presidential election was stolen by Joe Biden through a massive fraud involving “hundreds of thousands” (or possibly “millions”) of votes.

Last week Powell followed through on her threat by filing federal lawsuits challenging the election results in Michigan and Georgia. They are at least as hideous as the beast of legend and equally mythical.

Although the Trump campaign distanced itself from Powell on November 21, it was still presenting her as a member of its “elite strike force team” two days before that. Both the president himself and his personal lawyer, Rudy Giuliani, have repeatedly embraced key aspects of her elaborate conspiracy theory, and they continue to do so. During his bizarre press conference on November 19, Giuliani accepted and amplified Powell’s story about fraud-facilitating voting machines and fabricated ballots, citing the affidavits she had collected as an important part of the president’s case that Biden did not really win the election. So when we look at Powell’s evidence, we are also looking at Trump’s evidence.