The Second Amendment Foundation files a flurry of lawsuits in November, with three aiming at laws restricting public carry. 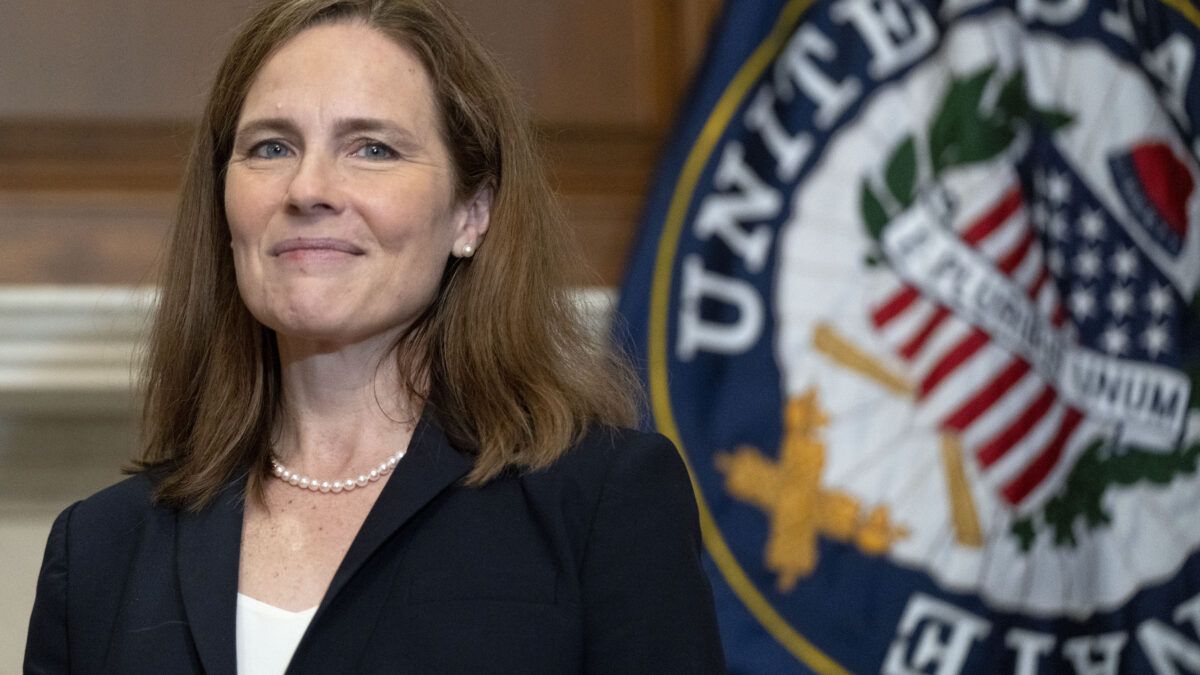 The Supreme Court has continued to largely evade cases about the Second Amendment since the one-two punch of 2008’s D.C. v. Heller (which declared the amendment protects an individual right to possess commonly used weapons for self-defense in the home) and 2010’s McDonald v. Chicago (which extended that reasoning to state and local laws).