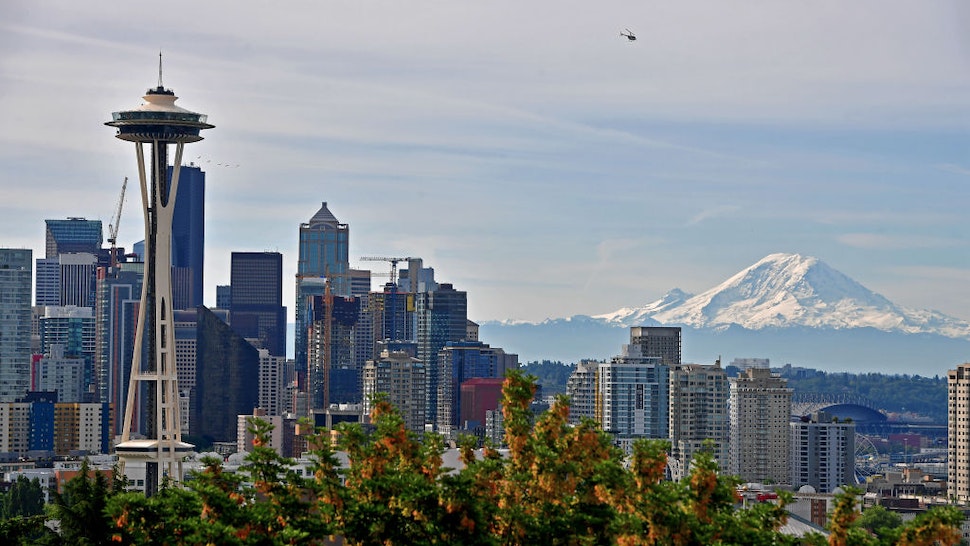 A group of Seattle activists who had “occupied” a Travelodge since Christmas Eve, demanding that the city of Seattle pay the bill, were booted from the hotel on Wednesday after the hotel’s owner begged police for assistance.

The group, Tacoma Housing Now, moved a group of sixteen homeless people into rooms at the Travelodge on Christmas Eve and paid for one night. The homeless people did not move out after 24 hours and THN declared the situation an “occupation,” demanding that the city further defund the police department and use the money to fund the Travelodge as a homeless shelter. Barring that, they want the money to come from COVID relief.