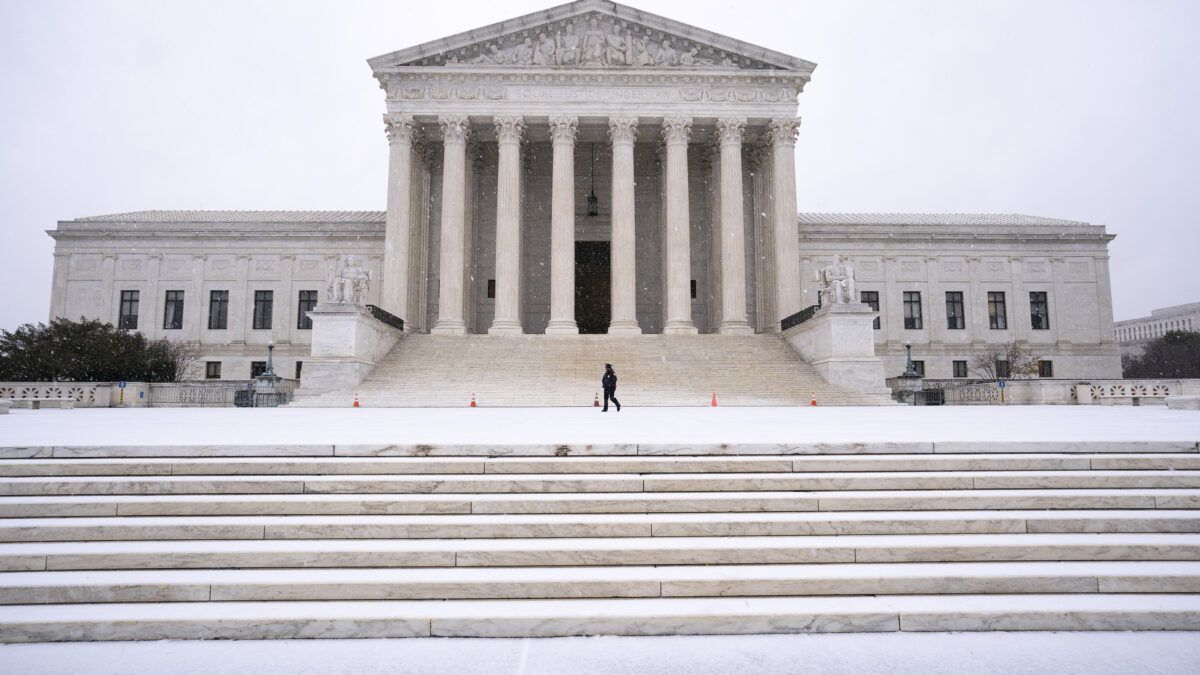 The Supreme Court last week unanimously ruled in Tanzin v. Tanvir that a trio of Muslim men may sue a group of FBI agents who put them on the no-fly list after they refused to spy on their own communities. It’s been hailed as a win for religious liberty, and it is. But the ruling also strikes at something deeper: namely, that the tide may be turning on how we are able to hold public officials accountable when they violate our constitutional rights.

Muhammad Tanvir, Jameel Algibhah, and Naveed Shinwari allege that the FBI harassed them at their workplaces, confiscated their passports, and stripped them of their travel privileges after they declined to act as informants, costing them money on lost airline tickets and squandered job opportunities. They then sued under the Religious Freedom Restoration Act (RFRA) of 1993, which prevents the government “from substantially burdening a person’s exercise of religion” and authorizes litigants to pursue “appropriate relief” when such rights are infringed on. Yet while the Department of Homeland Security eventually removed the respondents from the no-fly list, the government countered that the “appropriate relief” referenced in the statute does not allow for monetary damages.