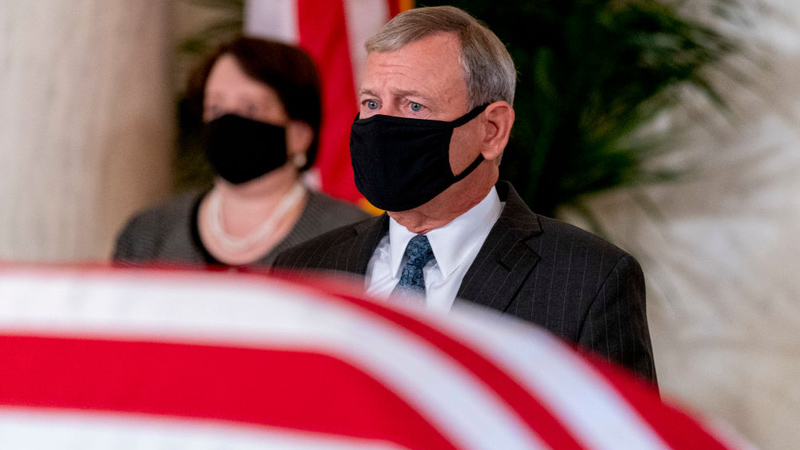 Farnsworth describes a statement made by a “Current staffer for one of the Supreme Court Justices.”

“He said the justices, as they always do, went into a closed room to discuss cases or to debate,” Farnsworth explained. “There are no phones, no computers, no nothing. No one else is in the room except the nine justices. It’s typically very civil.”