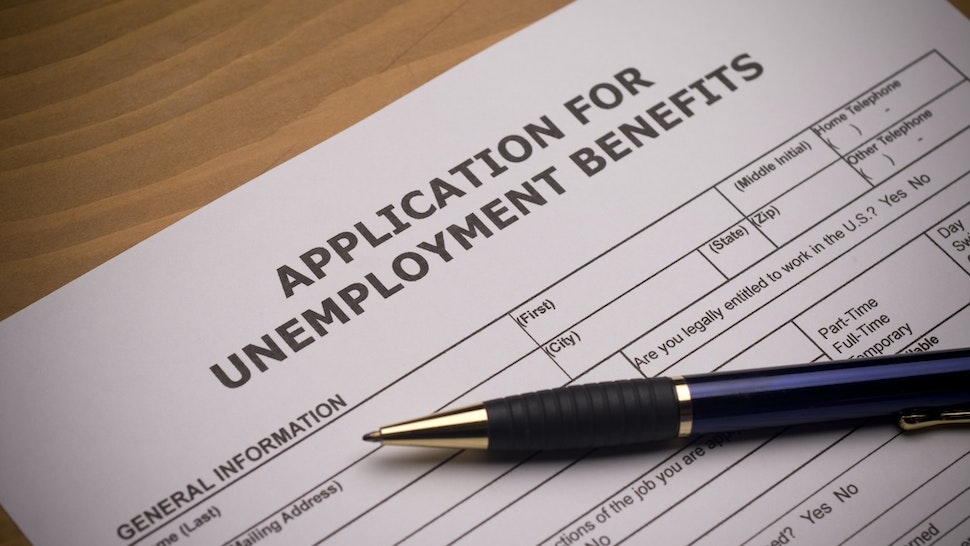 Andrea Gervais, 43, a former employee with the Employment Development Department in California, has been accused of illicitly filing for pandemic economic relief dozens of times, including once under the name of a sitting United States senator.

Gervais, who was arrested Tuesday, landed on the radar of federal officials after Bank of American reported that a woman received $21,000 in pandemic relief payments on a debit card under the name of a U.S. senator, according to the Department of Justice. The debit card was issued as part of the Pandemic Unemployment Assistance program, which provides benefits to some people who would not qualify for them, such as self-employed workers.