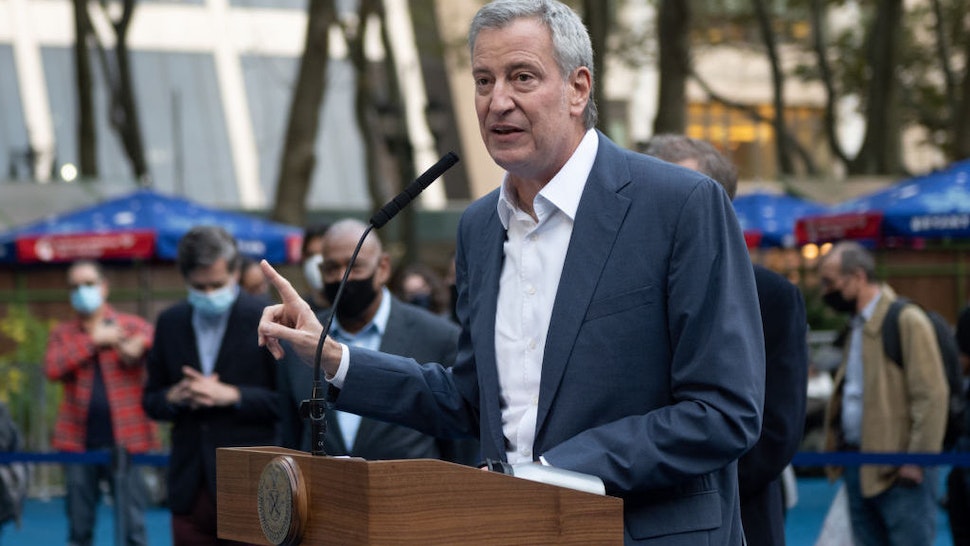 New York City has released almost all its inmates arrested on gun charges this year, which police say has led to the city’s soaring rates of gun crime.

Of 3,793 people arrested and charged with gun-related offenses between Jan. 1 and Nov. 30, 3,345, or 88% of those arrested, have been set loose, according to New York City Police Department data reviewed by The New York Post. Police told the Post that about 450 of all those arrested on gun crimes this year remain locked up.

While some of the inmates were released after posting bail, the majority of them were set loose because of a new law that went into effect on Jan. 1 that barred judges from setting bail on a host of offenses deemed “non-violent.” In addition, many more prisoners have been set free due to COVID-19 concerns inside the lockups.