Citizen movement has 2,000-3,000 active volunteers on the ground in Calif., says Rescue California 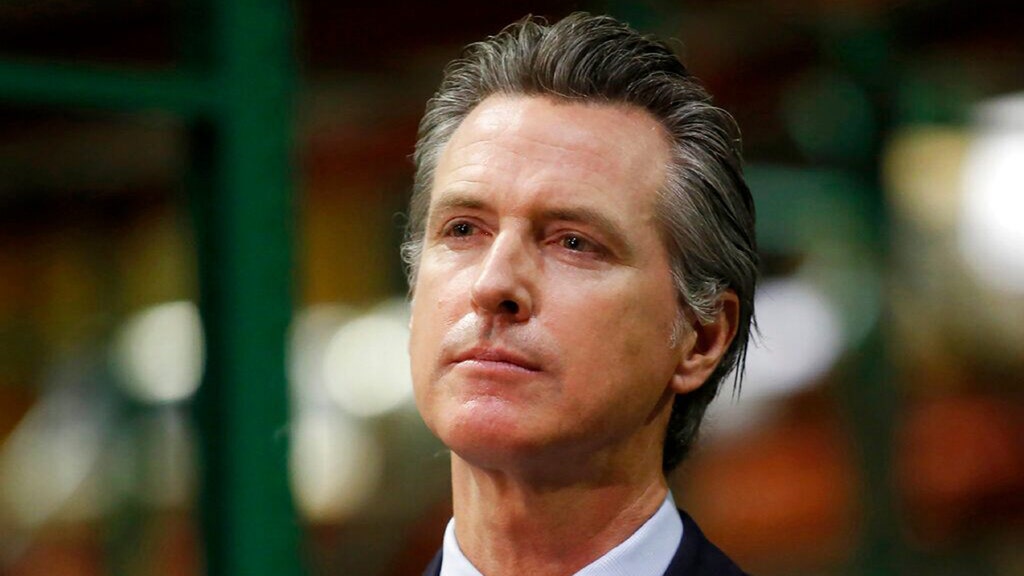 “It’s probably one of the most important efforts I have worked on in over 40 years of campaign efforts,” Rescue California campaign manager Anne Dunsmore told “Fox & Friends” on Thursday.

Dunsmore said the citizen movement has 2,000-3,000 active volunteers on the ground in California.

“The citizen movement on this is really something to see and you have to see it to believe it,” Dunsmore said.

“Rescue California is sort of an auxiliary group. We sort of have been referred to as the calvary on this. We original petitioners are an incredibly strong group of volunteers that started this effort in February and actually got on the ground in June, collecting signatures.”