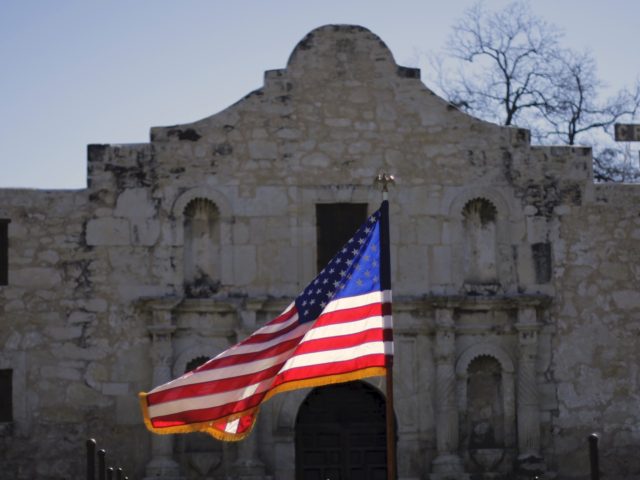 The Commonwealth of Pennsylvania accused the State of Texas of sedition in its filing Thursday at the U.S. Supreme Court, responding to a Texas lawsuit seeking to invalidate the presidential vote of four other states on constitutional grounds.

Pennsylvania said that Texas was guilty of “seditious abuse of the judicial process.” Sedition is commonly understood as rebellion, and is defined more precisely in federal criminal law as an attempt to overthrow the United States government.

As Breitbart News was the first to report, Texas sued Georgia, Michigan, Pennsylvania, and Wisconsin on Monday night, alleging that they went outside their state legislatures to change their voting procedures, in violation of the U.S. Constitution. In addition, Texas argued that these states had applied their own laws unevenly, and allowed irregularities to occur. It is seeking to have the vote results in these states set aside, and the choice of electors to be decided by the state legislatures.